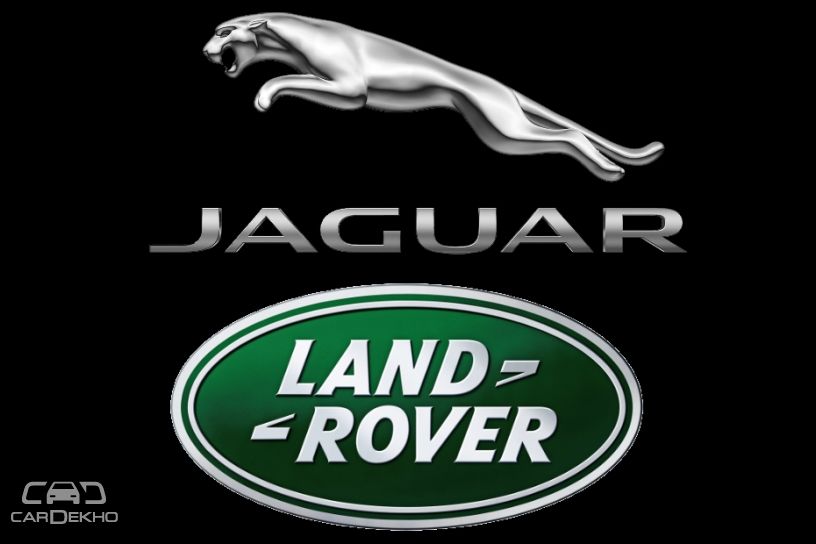 In order to maintain and further strengthen its position in the luxury car space in the country, Tata-owned JLR has reportedly committed fresh funds towards setting up an engine assembly and manufacturing line at its Pune facility. Currently, the carmaker assembles imported CKD models such as the Land Rover Discovery Sport, Range Rover Evoque, Jaguar XE, Jaguar XF , Jaguar XJ and Jaguar F-Pace at its plant.

JLR’s CEO, Ralf Speth, said, “Every six months we look at India and say, there must be a breakthrough around the corner — it must come. Whenever we have critical mass of volume, we will also expand our footprint in India. We produce already today, we are also looking at assembly of engine, we are assembling more models today and will look at expanding further.”

Local manufacturing and assembly of engines will allow the British carmaker to price its cars competitively in the BSVI era. Insiders tell us that there is still time for JLR to start manufacturing diesel engines and it’ll only be the BSVI engines that will be produced locally. That will allow JLR to keep its cars’ prices from going up significantly during the transition from BSIV to BSVI vehicles.

The petrol and diesel engines produced in India will be from the Ingenium family of engines, which are developed in-house by JLR and are currently available only in 2.0-litre capacity. Needless to say the majority of JLR products like the Jaguar XE, XF, F-Pace and F-type and the Land Rover Evoque, Discovery Sport are powered by this family of engines. Power output from these engines range from 150PS to 300PS.

Luxury carmakers like Mercedes-Benz and BMW have already achieved significant localisation in India but JLR and Volvo are picking up pace now. Volvo started India assembly of its vehicles recently.