Jaguar has replaced the old Ford-sourced 2.0-litre turbo petrol with its brand new motor from the all-aluminium Ingenium engine family 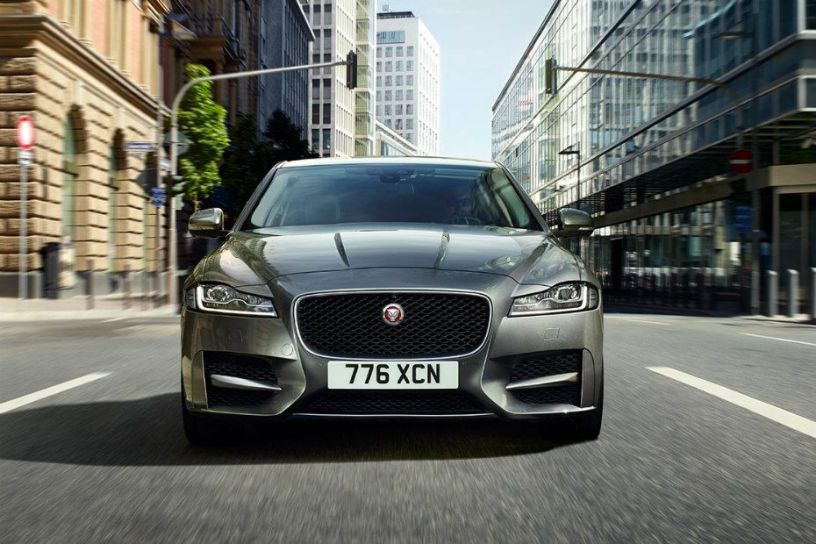 Jaguar has finally introduced its 2.0-litre Ingenium petrol engine in the country. Developed in-house, the new engine is available with the XE and XF sedans and replaces the older 2.0-litre turbo petrol engine sourced from Ford, which owned Jaguar Land Rover (JLR) before Tata. The Jaguar XE powered by the new petrol motor is priced at Rs 35.99 lakh while the Jaguar XF range now starts at Rs 49.80 lakh.

The new 2.0-litre petrol is available in two states of tune with both the sedans. Below are the specs and variant availability with the new motor:

Earlier, Ford’s 2.0-litre turbocharged petrol that powered the XF was only available in a single state of tune - 240PS/340Nm. In the case of the XE, it was offered in a lower tune - 200PS/320Nm. This makes the high tune version of the new motor more powerful than the outgoing unit. As for the XJ LWB luxury sedan, Jaguar has decided to continue offering it with the Ford motor for the time being. An all-new generation of the XJ is expected to be launched in global markets next year. Hence, it’s quite possible that Jaguar is reserving the all-aluminium Ingenium engine for the new limousine.

When it comes to diesel powertrains, the XE and the XF have been utilising the 2.0-litre Ingenium diesel (180PS/430Nm) motor for quite some time. This motor made its Indian debut with the second-gen XF, which was launched in September 2016. Later, it made its way under the bonnet of the XE in May 2017. The Jaguar F-Pace and several Land Rover SUVs, including the Discovery Sport, use the same engine in place of the older Ford-sourced 2.2-litre diesel motor.