The Z4 variant is the most versatile of all the Scorpio N’s trims, offering all the three engine options with the choice of 4WD 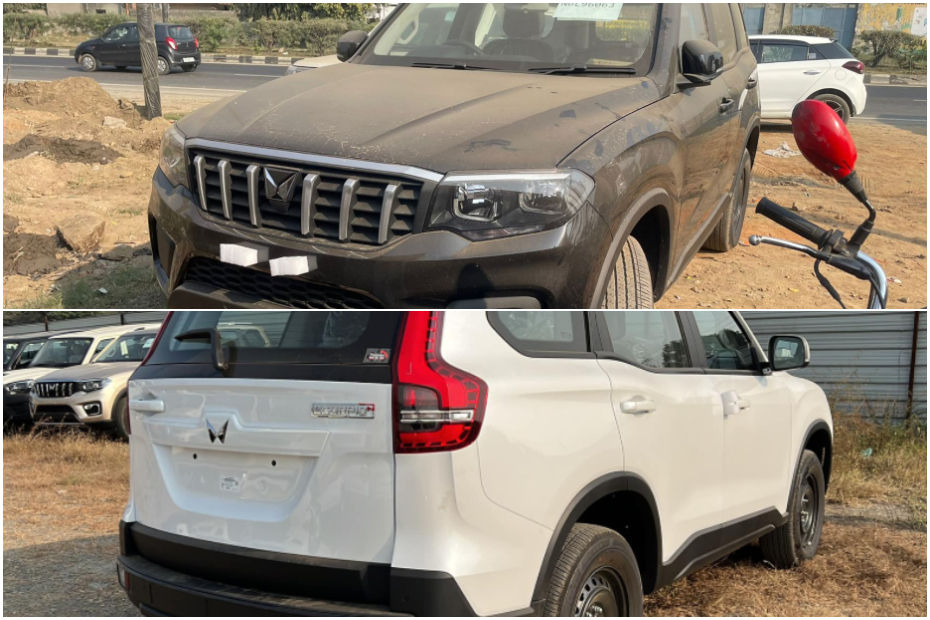 The Mahindra Scorpio N is still the talk of the town and it commands a huge waiting period of over a year as things stand. While deliveries of the SUV are already underway, they are restricted to the higher-end Z8 and Z8L variants, as the carmaker had stated, during the new Scorpio’s launch, that production of the top variants will be prioritised.

It looks as if Mahindra has finally started the production of the SUV’s lower-end variants too, since the Scorpio N’s Z4 trim has been spotted in petrol-manual and diesel-automatic guises recently. With this, customer deliveries of these variants are also expected to commence soon.

The Scorpio N is offered with 203PS 2-litre turbo-petrol and 132PS/175PS 2.2-litre diesel engines, coupled with six-speed manual or automatic units. The Z4 diesel variant gets the option of both the diesel tunes along with the choice of 4WD. The trim is available in a seven-seater configuration only, which retails from Rs 13.49 lakh to Rs 16.44 lakh (ex-showroom Delhi).

So, for those who’re planning to or have already booked the second-from-base Z4 variant, here’s a real life detailed image gallery of it.

Up front, the Z4 variant gets the same chrome-slatted grille as the top-spec variant with a chrome liner bordering the bonnet. It gets multi-reflector halogen lamps instead of Z8 and Z8L’s LED lights. The Z4 variant doesn’t get fog lamps and the skid plates are finished in standard black colour. No ‘Sting’ DRLs either.

Scooch to the side and you can immediately notice the chrome bling is missing from the door cladding, door handles and the ‘Sting’ shoulder line. The Z4 variant gets 17-inch steel wheels with covers, while the higher-end trims go with 18-inch alloy wheels.

The rear profile looks largely the same, just missing out on the chrome finish for low-set lights and skid plate. It still gets the tower-like tail lamps, rear wiper and washer and a spoiler.

The cabin is covered in a dual-tone coffee and black shade like the top trims, but the soft-touch materials on the dashboard and leatherette seats are missing. Most of the chrome elements have also been retained in this variant.

Here’s the Z4 diesel automatic variant with the same interior and features list. In terms of safety, in both guises, the Z4 variant is equipped with hill-hold/descent control, ESC and all-wheel disc brakes which are standard for the automatic variants but optional on the Z4 manual.