The carmaker’s Indian lineup offers the choice of petrol, turbo-petrol and diesel engines 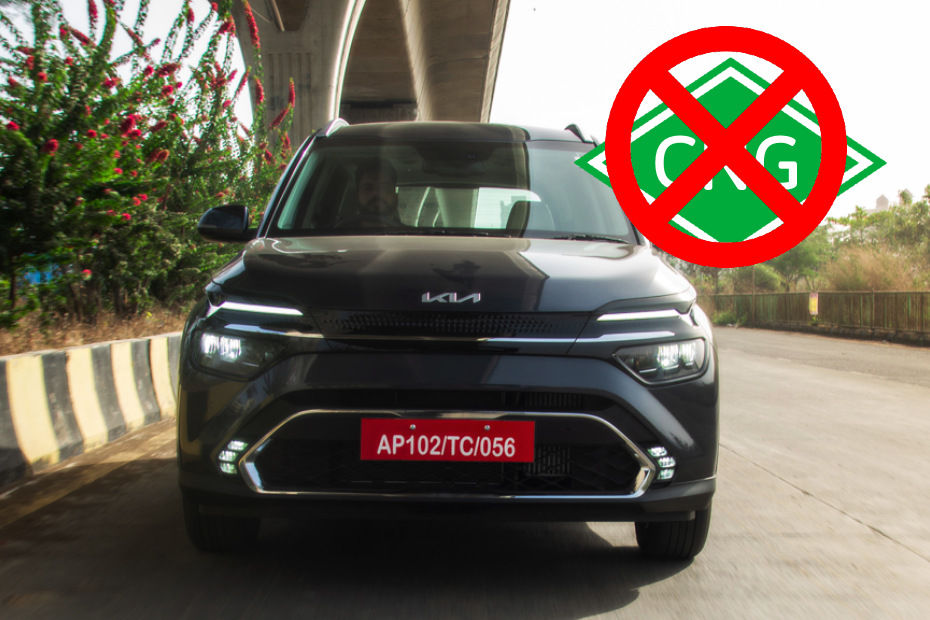 Within just three years of making its debut in India, Kia is already among the top five highest selling brands in the country, with popular SUVs and MPVs. While both those segments have seen a growing interest in CNG models too, Kia has now confirmed that it has no immediate plans to enter that alternative fuel market.

The CNG market in India has been dominated by Maruti which offers the most variety of models with this fuel option. It recently launched the first CNG-powered model in the SUV space with the new Grand Vitara, a direct rival to the Kia Seltos.

Even the Brezza that rivals the Sonet will be offered with CNG soon. While the Kia Carens MP is a step above the likes of the Maruti Ertiga and XL6, the latter also come with the choice of a CNG powertrain.

Tata recently forayed into the CNG space with the Tiago and Tigor. It has also showcased new CNG technology to offer it with the Punch and Altroz in the near future. Kia is unlikely to enter any of those segments unlike its sister brand, Hyundai.

Maruti and Toyota have boldly introduced strong hybrid powertrains to the Indian mass market with their new compact SUVs, Grand Vitara and Urban Cruiser Hyryder. Both have impressed the market with their increased fuel economy, even more than diesels. However, Kia has stated that it has no plans to introduce strong hybrids in India either.

So what is Kia planning?

The Korean carmaker wants to transition from combustion engine models to EVs with a mass-market offering that’s expected to arrive in 2025. It recently introduced its first EV for India with the EV6, a premium and sporty offering brought via the CBU route. It is offered with a dual-motor all-wheel-drive option for a claimed range of over 700km and prices start at Rs 60.95 lakh (ex-showroom). Meanwhile, the relatively affordable EV will likely be an SUV too, priced around the Rs 15 lakh (ex-showroom) mark to rival the likes of the Mahindra XUV400 and Tata Nexon EV Max.

Kia
VIEW ALL
S
Published by
Was this article helpful ?

0 out of 2 found this helpful