It will initially be sold with a diesel engine only 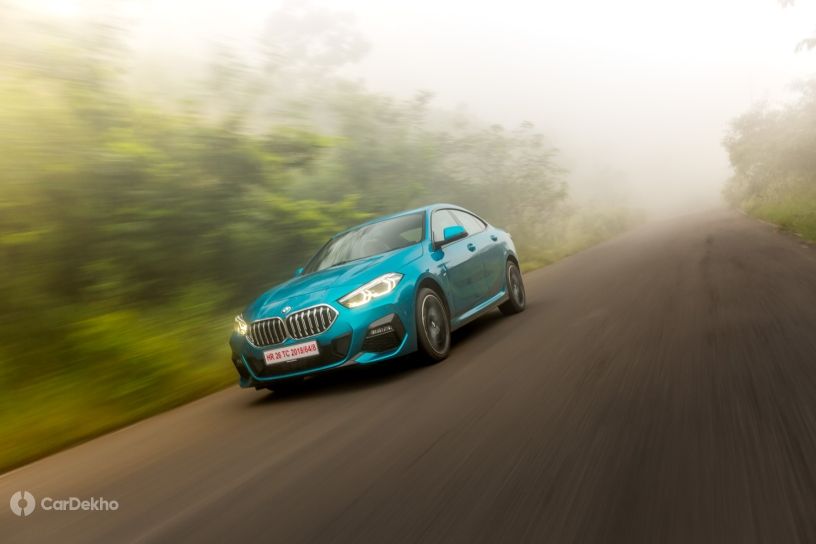 The 2 Series Gran Coupe from BMW has been launched in India. Its prices start from Rs 39.30 lakh and go up to Rs 41.20 lakh for the higher variant. The smallest BMW sedan is only available in a diesel avatar for now, with a petrol model set to be introduced at a later date. It can be had in two variants, the prices of which are given below:

For now, the 2 Series Gran Coupe is only offered with a diesel engine, which is a 2.0-litre turbocharged unit that makes 190PS and 400Nm. All of this is sent to the front wheels via an 8-speed automatic transmission and can make the car sprint from 0-100kmph in 7.5 seconds. To further accentuate the driving characteristics of the car, BMW is offering launch control and driving modes: ECO PRO, Comfort and Sport.

On the features front, the BMW gets all the bells and whistles such as a 12.3-inch digital instrument cluster, a 10.25-inch touchscreen, wireless smartphone charging, wireless Apple CarPlay, ambient lighting, a panoramic sunroof, BMW Gesture Control, and a reversing assistant that can help you guide the steering and more.

Safety is taken care of by six airbags, ABS with Brake Assist, Dynamic Stability Control that packs in Dynamic Traction Control, and Electronic Differential Lock Control, Corner Braking Control as well as ISOFIX mounts among others.

The BMW 2 Series Gran Coupe is squarely aimed at the upcoming Mercedes-Benz A-Class sedan (bookings open) and the Audi A3.