Battle Of the EVs: Hyundai Kona Electric vs MG eZS

Is the eZS MG’s trump card against the recently launched Hyundai Kona Electric on paper? 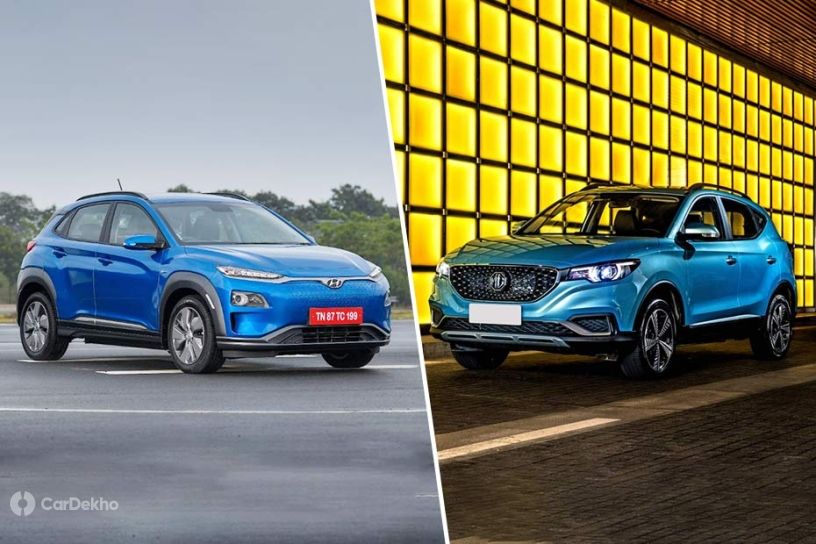 The Hyundai Kona Electric might be the harbinger for mass adoption of long range EVs in India, but it will have some fighting to do when the MG eZS is launched by the end of this year. Since it’s impossible to put the two EVs through a real-world competition right now, let’s take a look at their specifications to find out which one offers more on paper.

The major driving force for the EVs will be their range followed by the power on offer and that’s where we begin:

The Hyundai Kona Electric is available in 11 cities for now and retails at an introductory price of Rs 25.3 lakh (ex-showroom India). The MG eZS is expected to be launched by December this year with prices ranging from Rs 20 lakh to Rs 25 lakh.

What is battery life and replace the battery what we should pay...