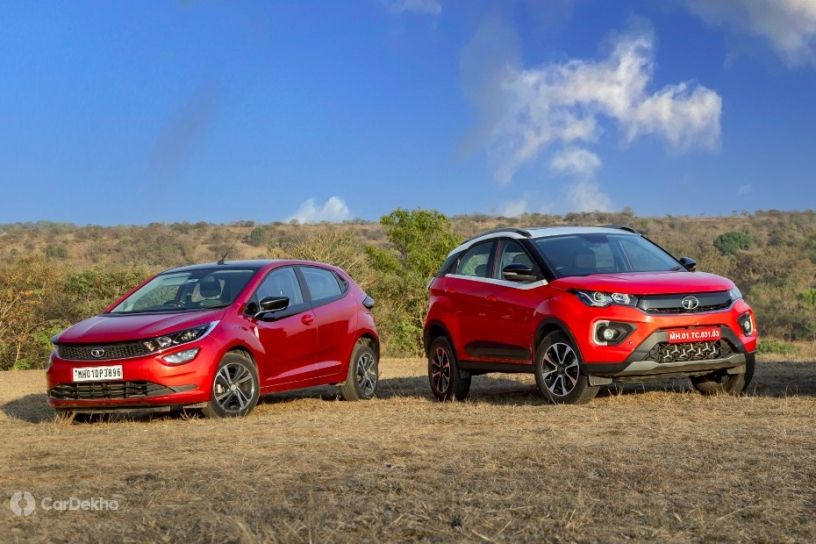 Tata has introduced the most affordable dual-clutch automatic transmission in India with the Altroz. It is currently limited to the hatchback’s 1.2-litre naturally-aspirated petrol engine, but is compatible with Tata’s 1.2-litre turbo-petrol engine, which has a higher performance output, especially the torque.

Mohan Savarkar, Vice President of Tata Motors confirmed that "this gearbox can handle more torque and can easily be paired with Tata's turbo petrol engine as well."

There are two models in Tata’s lineup with a 1.2-litre turbo-petrol engine. With the Altroz iTurbo, it is tuned to an output of 110PS and 140Nm while mated to a 5-speed manual. The other is the Nexon where the engine is more potent, churning out 120PS and 170Nm and getting different transmission options in the form of a 6-speed manual and a 6-speed AMT.

The Nexon is next in line for the DCT

The sub-4m SUV segment is currently the most populated in the country, accounting for the most monthly sales as a whole. The Nexon has been consistently among the top sellers of the segment while also being Tata’s best-selling car overall. It is one of two sub-4m SUVs to offer an AMT as the only automatic option alongside the Mahindra XUV300. All rivals offer more refined alternatives like a CVT, or a torque convertor, while the Hyundai Venue and Kia Sonet offer a DCT.

The Korean brands share the same 120PS 1-litre turbo-petrol engine with a 7-speed DCT, a powertrain combo that is offered on both the Venue and Sonet. It would help Tata’s positioning in the segment to a more affordable DCT option with the turbo-petrol engine.

The only other DCT option in the Altroz’s segment is the Hyundai i20 with the 120PS 1-litre turbo-petrol engine. While the Altroz DCT is more affordable with its 86PS naturally-aspirated petrol engine, its 110PS turbo-petrol option can benefit from the refined automatic transmission option as well. It would also make the Altroz Turbo a more appealing package.

Will the Punch get the DCT too?

The Punch is Tata’s entry-level SUV and one of its top sellers. It is currently offered with the same 86PS 1.2-litre naturally-aspirated petrol engine as the Altroz which gets the choice of a 5-speed manual and an AMT. Tata is unlikely to offer the DCT in place of the AMT anytime soon. However, the Punch is expected to get the turbo-petrol engine option in the future, which could get the DCT option and be the first in its segment to do so.

What about the price jump for the DCT?

It is difficult to present a direct comparison in prices of manual and DCT options for the i20 and Venue due to multiple factors. For the i20, its turbo-petrol engine gets the choice of a clutchless manual (iMT) and not a regular manual, and the corresponding DCT variant has a premium of under Rs 1 lakh. Meanwhile, the Venue does not offer the same turbo-petrol variant with both manual and DCT options. Nonetheless, Hyundai’s DCT options are visibly among the most expensive in their segment and Tata could position itself as the more affordable option with the Nexon and Altroz Turbo.

Tata
VIEW ALL
S
Published by
Was this article helpful ?

Any update on the altroz turbo dca? Launch date?