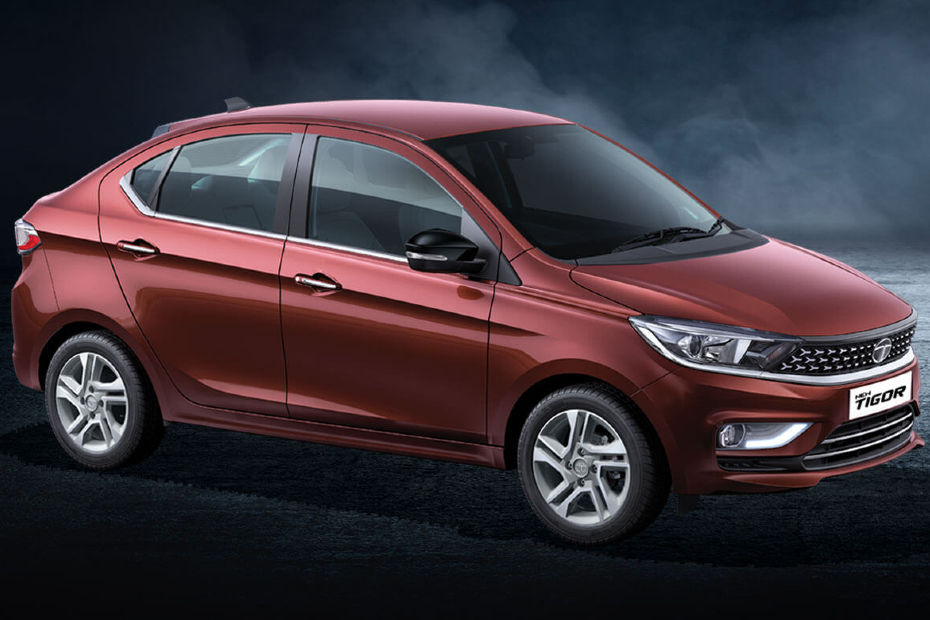 Tata has introduced a luxury pack for the top-spec XZ+ trim of the Tigor. It essentially adds leatherette seats to the said trim of the sub-compact sedan at no additional premium. Do note that the pack is exclusive to the range-topping variants only.

Apart from the revised upholstery, the equipment list of the XZ+ trim hasn’t been tinkered with. It still features rain-sensing wipers, auto-headlights with LED DRLs, auto climate control, a seven-inch touchscreen infotainment system, and 15-inch alloy wheels. Its safety kit consists of a rear defogger, a reversing camera, dual airbags, and ABS with EBD with corner stability control.

Also Read: Tata Motors Was Hot On The Heels Of Hyundai India In September 2022 Sales