Tata Tiago NRG To Get A CNG Option Soon 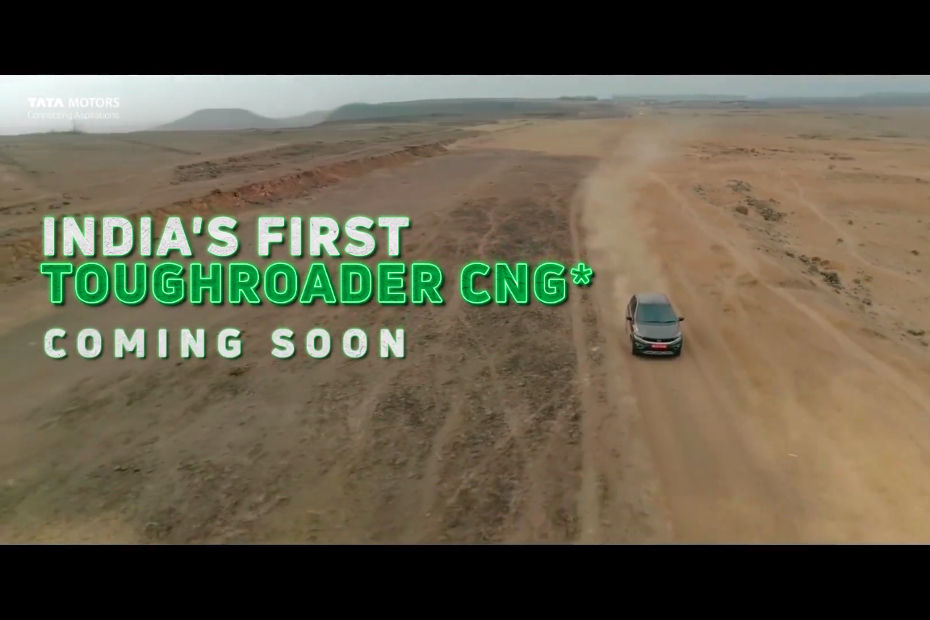 Tata Motors has officially teased the Tiago NRG as its next CNG offering, though the carmaker has not specified the launch date. It is expected to hit the market by the end of November.

The Tiago NRG CNG is likely to be driven by the same engine that powers the Tiago CNG, a 1.2-litre, three-cylinder, petrol engine that puts out 72PS and 95Nm in CNG mode, with a claimed fuel efficiency of up to 26.49km/kg. Tata’s i-CNG tech also features a direct CNG start feature, which is the trademark feature of Tata’s CNG cars. The CNG option is likely to remain limited to the five-speed manual transmission only.

Also Read: Tata Harrier May Get Another Special Edition By Year End

The NRG receives a sportier bumper and body cladding, making it slightly longer than the regular Tiago, as well as a satin skid plate on the tailgate. It also has 15-inch hypercut alloy wheels that sit beneath squircle wheel arches. The NRG is equipped with a re-tuned dual path suspension system and increased ground clearance at 181mm.

Since the NRG is based on the regular Tiago’s better equipped variants, the CNG option for the former will offer similar comforts. It will get features such as a seven-inch touchscreen infotainment system with Android Auto and Apple CarPlay, a digitised instrument cluster, push button start, and auto folding ORVMs.

The CNG-fitted Tiago NRG is likely to come at a premium of around Rs 80,000 over the regular variants, which are priced from Rs 6.50 lakh (ex-showroom, Delhi). The Tiago NRG has no direct rivals, hence its CNG variants will compete with the likes of the Maruti Wagon R and Celerio.