Tata Harrier May Get Another Special Edition By Year End

The latest teaser suggests that the forthcoming Harrier might be an Adventure Edition. 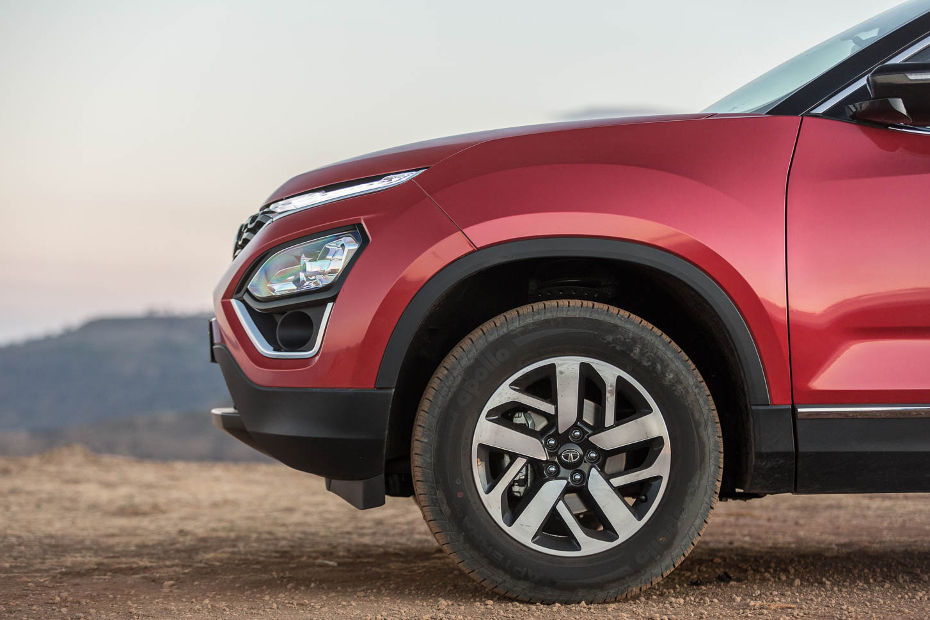 Tata's propensity for releasing different editions of its vehicles is well known and to nobody’s surprise, the Indian manufacturer has hinted at the arrival of yet another distinctive trim of its Harrier SUV. The teaser shows nothing of the new model, but uses words like ‘adventure’ and ‘expedition’, providing hints about what to expect.

This new variant could well be based on the Safari Adventure Persona edition and will likely get a new exterior colour scheme. Inside, the special edition will sport a fresh theme and new features are expected too. The SUV, however, will not be altered mechanically and will offer the same 2.0-litre diesel engine producing 170PS and 350Nm.

Also Read: Planning To Buy A Tata Car? Check Out The Offers For November 2022

The five-seater Tata SUV might feature black exterior trim like the grille and skid plates and even the 18-inch alloys should come in black. The body colour though, will be bright and its interior could feature the same light brown theme as seen in the Safari Adventure Persona, unlike the cabin themes of any other variant of the Harrier.

The new special edition Harrier will be based on the top-spec XZ+ variant of the SUV. It would include features like an 8.8-inch touchscreen infotainment system with Android Auto and Apple CarPlay, a panoramic sunroof, wireless charger, A and C-type USB ports for all rows, ventilated front seats, rain-sensing wiper and an air purifier.

The midsize Tata SUV already has four other editions – Dark, Camo, Kaziranga and Jet – based on different trims. It is unclear if this new edition will be positioned above the others or offer a similarly premium and visually distinct package.

The latest Harrier edition is likely to arrive by the end of this year, with a price increase of up to Rs 50,000 over the variant it is based on.