Tata Motors, the India's largest automobile manufacturer is going through a tough time as the passenger car segment of the company is not showing the expected performance in market. 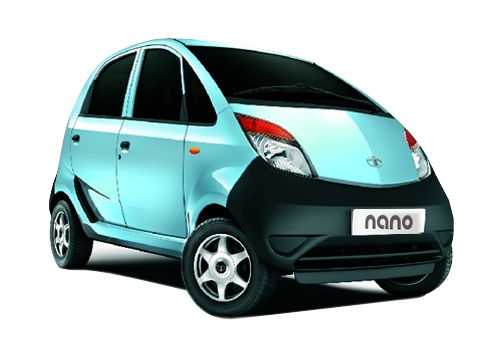 The experts also says that Tata Motors has been failed to manufacture competent product in the segment which is the major reason behind the falling sales. Coming to Tata Indica, the car though is built on superior technology and is known to give spectacular performance, still is not showing good progress and the reason is stiff competition in its segment. The brand image of Tata Motors also needs to be refreshed owing to the use of Tata Indica as a taxi car. Tata Indica was launched in he year 1998 and since then major variants are added to it, namely Tata Indica V2, Tata Indica V2 Turbo Diesel, Tata Indica V2 Xeta and Tata Indica Vista yet the model is failed to register smooth sales.

Industry analyst says that company needs to add new variants to its cars as its been a long time and the product line badly needs refreshment. The models like Tata Indigo Manza, and Tata Indica Vista have grown old and needs good variants in it. Tata Indica Vista, though performing well, is facing tough competition from Chevrolet Beat, Ford Figo, Hyundai i10 and none other than Maruti Suzuki. 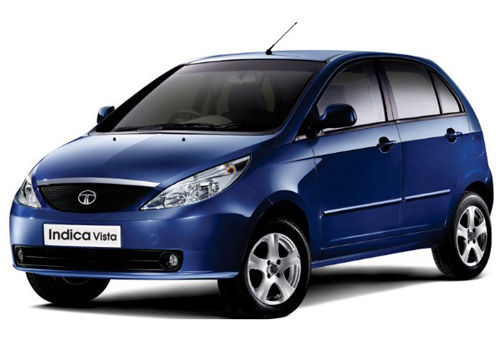 Tata Motors has also failed to introduce attractive schemes on its offerings as done by the major competitors. Tata Nano showing a fall of 85% in market is other reason for company's poor condition in market.

These cars are already been discontinued.