After Japan, Suzuki is likely to manufacture the Jimny in Indonesia as well. Is India next? 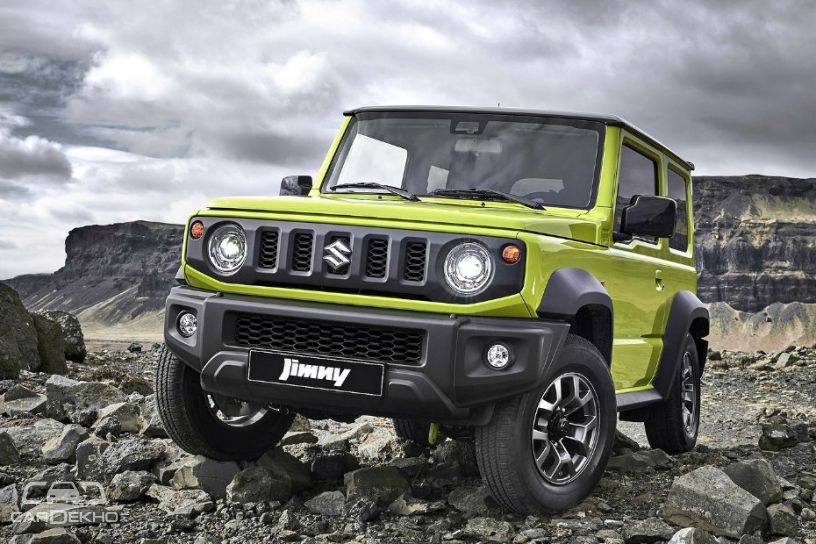 After its debut in its home country of Japan, the fourth-gen Suzuki has Jimny made its second appearance at the Gaikindo Indonesia International Auto Show (complete coverage on Oto.com). Suzuki is reportedly planning to assemble the Jimny in Indonesia besides its global manufacturing hub, Japan, for both domestic sales as well as exports.

The venerable 4x4 has already been confirmed for major markets such as Europe, Australia, Russia, and of course, Japan, and Suzuki has promised that it will be sold ‘throughout the world.’ However, there has been no word regarding its India launch until now.

Reliable sources within Maruti Suzuki have informed us that the company is not keen on bringing the three-door version of the Jimny to India as it would not make a good business case for the country’s largest automaker. The Jimny is also not a high priority for Maruti, which is occupied in upgrading its cars for the upcoming BSVI emission norms and Bharat NCAP crash test norms at the moment.

Instead, the carmaker sees a bigger 5-door version of the Jimny as a more suitable option for the Indian market. The project has not been officially signed off but if greenlighted, the Jimny would probably make its way to the market in the 2020-21 financial year.

The 5-door version of the Jimny in question might not have been cleared for India yet but it is certainly not hypothetical. The India-specific 1984 Gypsy (still on sale) was indeed an extended version of the second-gen Jimny, with identical styling and powertrain options. Given the market’s anticipation for the new Jimny, we hope that Maruti finalises its launch for the Indian market soon.

Hey we Hope it will come to india by this year only.....Eagerly waiting

This must come to India. Eagerly waiting. 5 star design. 5 doors with 400litre boot space makes sense. 4WD is a must. They must not change the dimensions as high as the mahindra TUV. I can but today!

What would be the engine specification 1.2 or 1.5 liter.