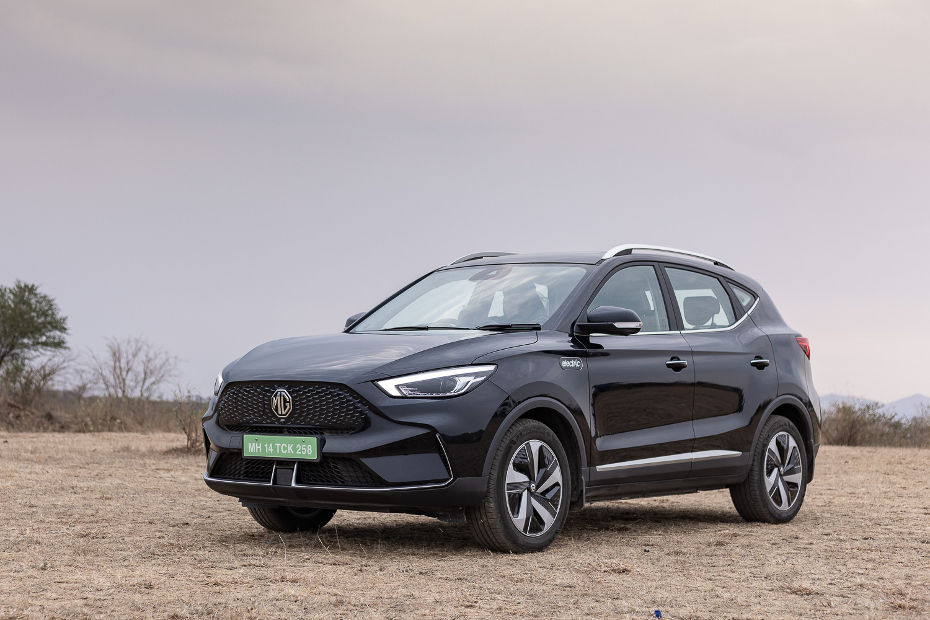 The retail sales of MG's electric product, the ZS EV, hit 784 units last month, the most since its Indian inception in 2020, making it one of the best-selling electric SUVs in India. Also, the overall sales of MG cars stood at 4,367 units, out of total production of 5,008 cars. MG Motor claims that this is the maximum production they have witnessed for a month.

All of this, according to the carmaker, was made feasible by improvements in semiconductor supply and the company's localisation drives. MG Motor anticipates further improvements in chip supply, which should be reflected in the sales chart in the following months.

The Hector, MG's debut product in India and one of the company's best-sellers, will get a substantial facelift by the end of 2022. Following this news, the marque has confirmed an entry level EV in India, christened as Air, which, according to the manufacturer, will be launched in 2023.

Here’s the press report from the manufacturer:

MG Motor India achieves its highest-ever production at 5008 units in October 2022, with EV retail sales also at an all-time monthly high of 784 units

Gurugram, November 01, 2022: MG Motor India today announced retail sales of 4367 units in October 2022, a growth of 53% over the same month last year. This growth comes on the back of the company achieving its highest production output at 5008 units, including 784 units of its electric vehicle (MG ZS EV), also an all-time high for MG India. This has been possible due to some improvement in semiconductor supplies through localization initiatives undertaken by the manufacturer. The coming weeks should hopefully see some more improvement.

MG Motor continues its focus on meeting customer demand. The recent production uptick has made the commencement of the deliveries of Astor, India’s first SUV with AI inside, in both CVT and AT variants, possible. The milestone for the all-new ZS EV, India’s first pure electric Internet SUV, having recorded the highest-ever retail sales since it was launched in 2020, is supported by the comprehensive charging ecosystem expanding across the country. The MG Hector, India’s first internet SUV, also continues its robust performance in sales, and the company is all set for the launch of the Next-Gen Hector, scheduled around the end of this year.