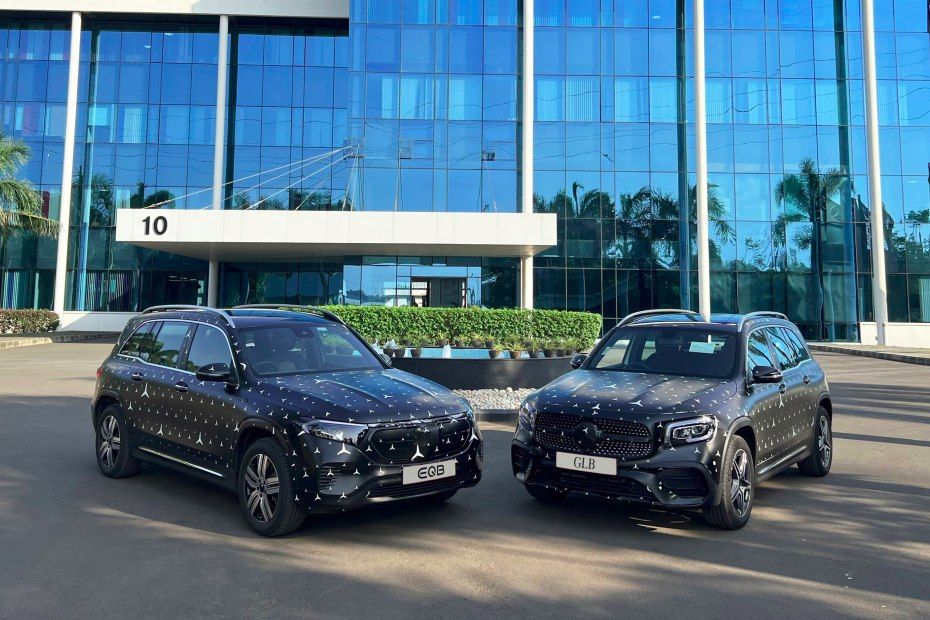 Mercedes is gearing up for a double debut in India this December with the launch of the GLB and its all-electric version, the EQB. These luxury mid-size SUVs offer the rare proposition of a seven-seat configuration.

The GLB is arriving nearly two and a half years after its world premiere and the EQB was unveiled in April 2021. The latter is the first seven-seat electric offering in the luxury carmaker’s portfolio, and the first of its kind in the Indian market as well.

The GLB sits between the GLA and GLC in the Mercedes-Benz portfolio. It has boxier proportions to accommodate the third row passengers in its relatively compact design with styling that is more rugged than luxurious. On paper, it serves as the luxury alternative to the likes of the Mahindra XUV700, MG Hector and Tata Safari. For a more futuristic experience, there is the all-electric EQB with sleeker styling details.

Both versions have a very similar interior layout with premium upholstery. It has an integrated display setup for the digital instrument cluster and the central touchscreen for the MBUX infotainment system. They’re both expected to offer similar features like ambient lighting, power adjustable front seats with a massage function, and premium audio system.

The GLB could get the choice of 2-litre petrol and diesel engines while the EQB gets a 66.5kWh battery pack. Both may be offered with AWD variants as well. The electric SUV will promise a range of over 400km and a fast charging capacity of over 100kW.

Bookings for both the Mercedes SUVs are also underway for a token deposit of Rs 1.5 lakh. Prices of the GLB and EQB will be announced on December 2 with customer deliveries likely to begin from the start of 2023. The combustion-engined version could be priced from Rs 55 lakh while the all-electric version may be priced at around Rs 65 lakh (all prices are ex-showroom).