The handover for the first 20,000 orders will be completed by December 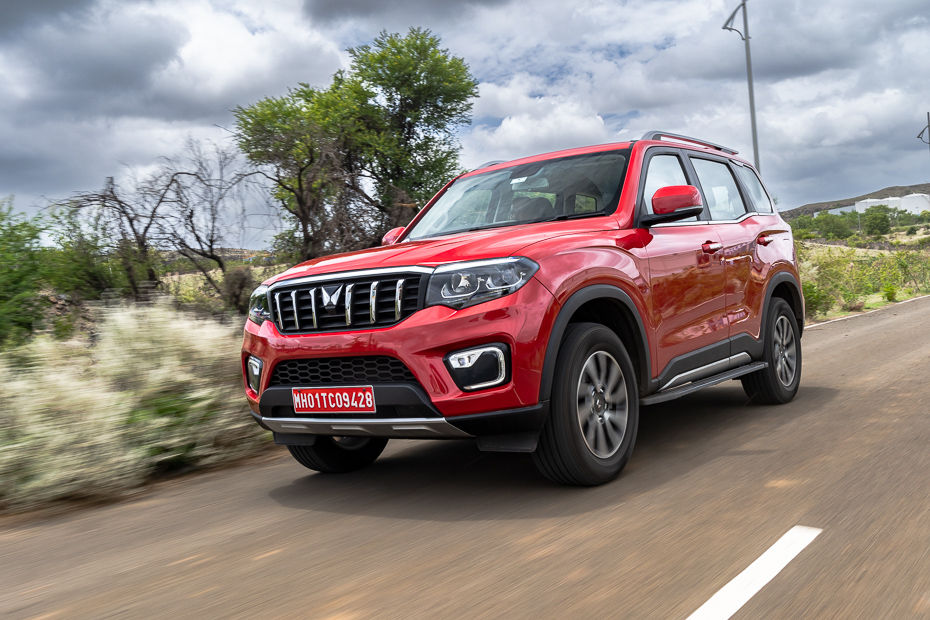 Mahindra Scorpio N customers can rejoice as their highly awaited SUV will begin making its way to them. It is the freshest offering from the homegrown SUV specialist and already quite popular, with some waiting periods for new bookings reportedly stretching into 2024.

It has been a long wait for the Scorpio N whose bookings began on July 30, and the prices were first announced in late-June. Mahindra stated that it already had over 1 lakh bookings within the first 30 minutes. Only the first 25,000 get the benefit of the introductory prices ranging from Rs 11.99 lakh to Rs 23.9 lakh (ex-showroom). The rest will have to pay the market price at the time of delivery.

The carmaker has also committed to delivering 7,000 units by Dussehra (October 5) which is likely the production output for the month of September. Mahindra had previously stated that it will deliver 20,000 units by December, making it likely that the first 25,000 orders will be fulfilled by the end of 2022.

The Scorpio N is offered in four broad variants - Z2, Z4, Z6 and Z8. Mahindra already confirmed that it will be prioritising deliveries for the top-spec Z8L variant, which has been one of the top choices for the first 25,000 bookings.

The successor to the Scorpio gets features like dual-zone climate control, an eight-inch infotainment touchscreen, connected car tech, front and rear parking cameras and up to six airbags. Its top trim offers the choice of a six-seat layout with captain seats in the middle row.

Mahindra is offering the Scorpio N with the same engines and transmissions as the XUV700 but in different states of tune. The 2.2-litre diesel unit offers 132PS and 300Nm in the base trims, while the output is raised to 175PS and 370Nm from the Z4 variant.

The 2-litre turbo-petrol engine is tuned to produce 202PS and 370Nm in all trims and gets the same transmission options. Both engines get a bump in peak torque with the automatic, 30Nm for the diesel and 10Nm for the petrol. Both engines are available with both six-speed manual and automatic transmissions, with the choice of 4WD for the top-spec diesel.

The Scorpio N has no direct rivals but its size and pricing brings it into contention with the likes of the Hyundai Creta, Kia Seltos, Tata Harrier and MG Hector.