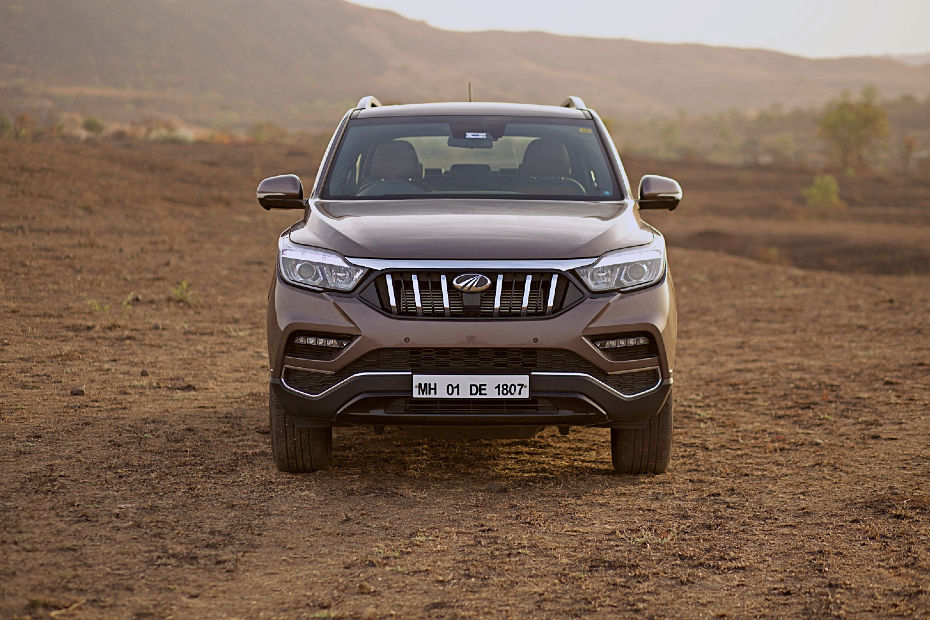 Mahindra Alturas G4, the carmaker’s full-sized premium SUV, has just been discontinued. While we await the official word from Mahindra, the car is no longer listed on the carmaker’s website and multiple dealers are no longer accepting bookings for it.

The discontinuation was done in stages as Mahindra first discontinued the 2WD variant and then replaced the 4WD one with a feature-loaded 2WD high variant. The Alturas G4 was a product co-developed with SsangYong, which at the time was owned by the Mahindra conglomerate. However, the Korean brand has since been sold off and it is possible that Mahindra no longer had the parts supply to keep the model alive. Furthermore, the Alturas G4 did not enjoy strong sales at any point while pricier competitors like the Toyota Fortuner and MG Gloster fared better.

The Alturas G4’s 2WD High variant was powered by a 2.2-litre diesel engine which churned out 181PS and 420Nm and was paired with a seven-speed automatic transmission. Prior to this, the SUV was also offered in a 4WD variant, bookings for which were halted in September this year.

Towards the end of its lifecycle, the Alturas G4 was priced at Rs 30.68 lakh (ex-showroom) and was a rival to the Toyota Fortuner, Jeep Meridian, MG Gloster and Skoda Kodiaq. Mahindra will likely announce its official discontinuation soon and it could be replaced with a new flagship, likely to be called the XUV900.