Here's When Volvo Will Bring The Facelifted XC40 To India

The facelifted XC40, which is slated to go on sale on September 21, is expected to be priced from Rs 45 lakh (ex-showroom) 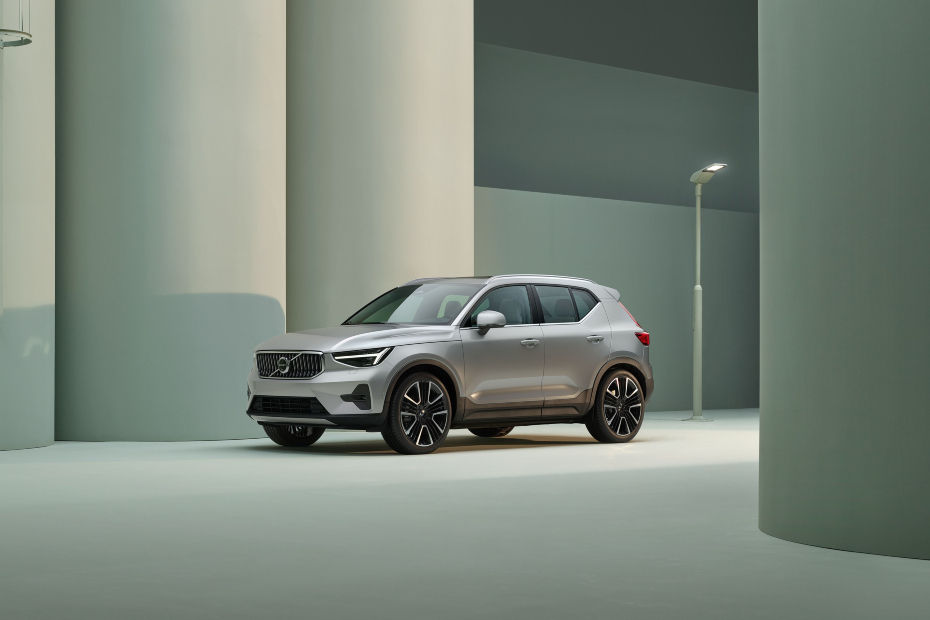 After introducing the XC40 Recharge EV in India, Volvo’s next launch will be the facelifted XC40 on September 21.

Volvo is also providing the facelifted XC40 in new exterior shades and interior options, including Fjord blue carpets and design highlights. At the back, the 2022 XC40 continues with the same LED taillights as before. The facelifted SUV,with these updates, looks more in line with the new XC40 Recharge.

Inside, the facelifted XC40 continues with a minimalistic cabin layout, featuring the vertically stacked touchscreen system. Other features on board the Volvo SUV should include a panoramic sunroof, a 12.3-inch digital driver’s display, a PM2.5 air filter, and dual-zone climate control. Its safety kit is likely to encompass multiple airbags and various Advanced Driver Assistance Systems (ADAS) features, including forward collision avoidance and auto-emergency braking.

Although the facelifted SUV will carry on with the same 2-litre, four-cylinder turbo-petrol engine (197PS/300Nm) as before, it now gets a mild-hybrid tech with the update. It has a front-wheel drivetrain (FWD).

We expect the facelifted XC40 to be priced from Rs 45 lakh (ex-showroom). It will rekindle its rivalry with the likes of the Audi Q3, BMW X1, and Mercedes-Benz GLA.