The German carmaker has also launched the 630i in the Luxury Line variant, along with the two variants of the 630d Gran Turismo - Luxury Line and M Sport 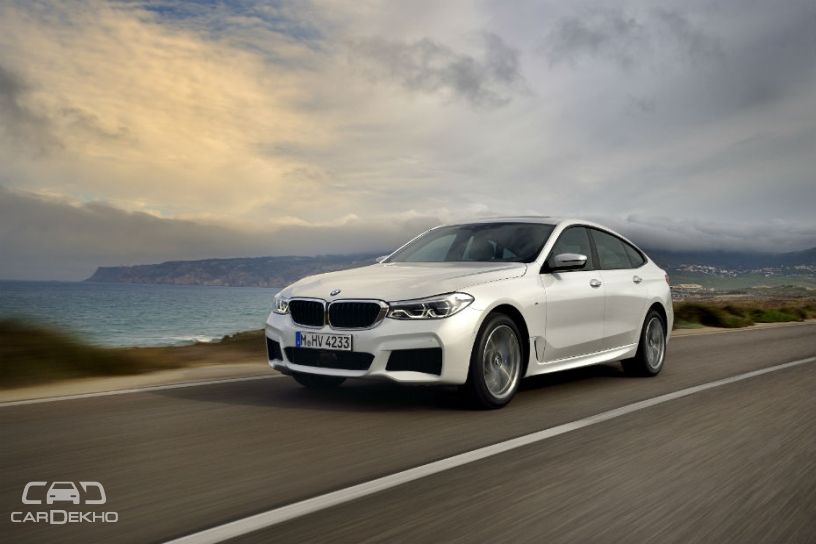 BMW India has added a diesel powertrain option to the 6-Series GT lineup in with prices starting at Rs 66.50 lakh for the Luxury Line and going up to Rs 73.70 lakh (both prices, ex-showroom pan India) for the M Sport variant. Called the 630d, it’s powered by a 3.0-litre, 6-cylinder unit which churns out 265PS of max power and 620Nm of peak torque. It comes mated to an 8-speed steptronic sport transmission which helps it clock the 0-100kmph sprint in 6.1 seconds.

BMW has also launched the Luxury Line variant of the petrol-powered 630i GT at Rs 61.80 lakh (ex-showroom pan India). Until now, it was only available in the Sport Line variant. Under its bonnet is a 2.0-litre, 4-cylinder petrol engine which delivers 190PS of power and 400Nm of torque.

Gurugram. The first-ever BMW 6 Series Gran Turismo was launched with a new diesel engine variant today. Available now in both petrol and diesel options, the first-ever BMW 6 Series Gran Turismo presents an extraordinary proposition through its unique combination of aesthetic appeal, spaciousness of a coupe, long-distance comfort and dynamic Performance.

Locally produced, the first-ever BMW 630d Gran Turismo is available in two design schemes – Luxury Line and M Sport – at all BMW dealerships across India from today onwards. Luxury Line indulges style with elegant contours and luxurious features while M Sport signals enthusiasm for the dynamic side of automotive life. Along with introduction of diesel variants, the current petrol variant of first-ever 6 Series Gran Turismo will now also be available in a new design trim from July 2018 onwards. The new BMW 630i Gran Turismo Luxury Line will get chrome design elements on the exterior and fine-wood trim on the interior.