The facelifted sedan gets subtle cosmetic updates along with an updated, more powerful engine 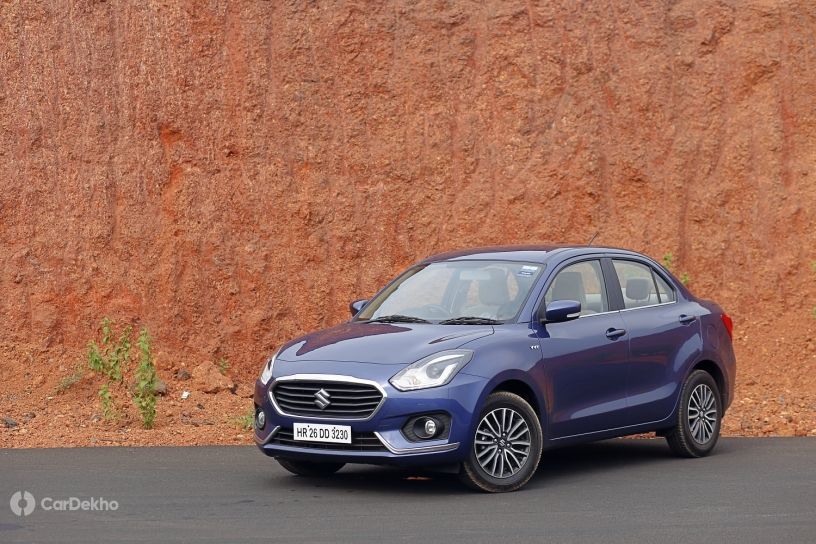 Maruti Suzuki has launched the facelifted Dzire at a starting price of Rs 5.89 lakh (ex-showroom Delhi). The facelifted sedan not only gets updated styling, but also an updated, more powerful engine, better fuel economy, and some added features. So, let’s find how the 2020 Dzire differs from the outgoing model.

The 2020 Dzire gets minor styling updates. The most noticeable change comes at the front. It gets a redesigned bumper featuring a bigger grille, which also integrates the central air dam and the number plate housing. The side and rear profile of the updated sedan remain unchanged.

The interior also remains the same but gets a new lighter colour finish for the wooden elements.

Over features like dual front airbags, ABS with EBD, LED headlamps and auto AC with rear AC vents, the 2020 Dzire also gets a new 4.2-inch coloured MID from the Baleno and a new 7-inch touchscreen infotainment system with Apple CarPlay and Android Auto. The facelifted Dzire also gets auto folding ORVMs (outside rearview mirrors), cruise control, and added safety for AMT variants in the form of hill hold control and Electronic Stability Control (ESC).

The most important update on the 2020 Dzire comes under its hood. Instead of the earlier 1.2-litre unit (83PS/113Nm), it gets Baleno’s new 1.2-litre DualJet unit. It makes 90PS and 113Nm, coupled to either a 5-speed MT or a 5-speed AMT. With the new engine, the Dzire also gets idle auto start/stop (switches off the engine whenever the car is idle), making it a more frugal car than it already was. Here is a comparison:

9 out of 9 found this helpful

Is there is black colour available

Is this car CNG and Petrol both