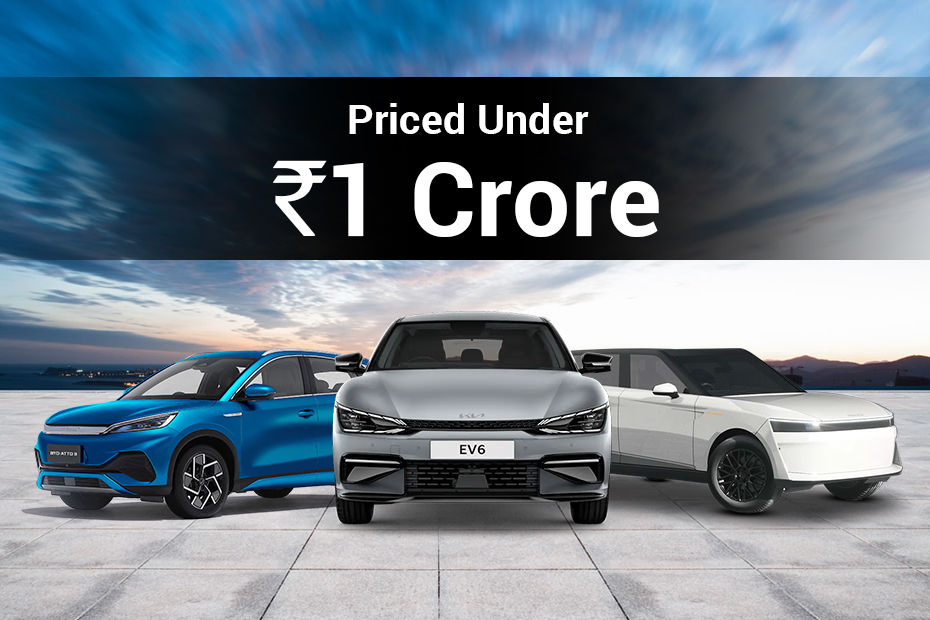 The electric car space in India has been expanding every year with more and more models entering the market. While EVs are better in reducing a manufacturer’s carbon footprint, the prime concern many buyers have is how long will it go without having to plug it in for more juice.

So, in this story, we have compiled the top five electric cars in India which offer at least 500km of claimed range priced under Rs 1 crore. Take a look:

The Atto 3 EV is the first electric SUV offering from the Chinese carmaker in India. It’s a premium electric vehicle sized similarly to the Jeep Compass, while having a futuristic-looking interior design. Its 60.48kWh battery pack comes with a 204PS electric motor, which powers the front wheels. BYD says an 80kW DC fast charger can juice up the SUV from 0 to 80 per cent in 50 minutes.

Another EV maker which has marked its entry in the electric SUV space in our market is Pravaig with its Defy SUV. When its size is considered, it is bigger than the likes of the Mahindra XUV700 and Toyota Fortuner. Pravaig has paired the SUV’s battery pack with a dual motor, all-wheel drive setup, providing an output of 402PS and 600Nm. Also, its charging time stands at only 30 minutes when juicing it up from zero to 80 per cent using a 160kW DC fast-charger.

Hyundai is gearing up to introduce its second EV, the Ioniq 5, for our market. It is essentially based on the same platform as the Kia EV6 and hence has a lot in common with the latter. Although its exact powertrain details are yet unknown, we are expecting it to get the same battery pack option as its sibling, which is likely to offer a range of over 500km. Since the EV6’s ARAI-rated range figure is 708km, we have a similar expectation from its Hyundai counterpart. The Ioniq 5 can also be topped up from zero to 80 per cent in 18 minutes just like the Kia EV6 by using a 350kW DC fast-charger.

The i4 became the second electric offering from BMW in India following the iX and the first electric sedan for our market. It has a single electric motor powering the rear wheels while making 340PS and 430Nm. A full top-up using a 205kW DC fast-charger is done in 30 minutes. While the 11kW home wallbox charger will take around 8.5 hours for a full charge, the 50kW DC charger takes just over an hour (1.3 to be exact) to charge the battery up to 80 per cent.

Read More on : BMW i4 Automatic