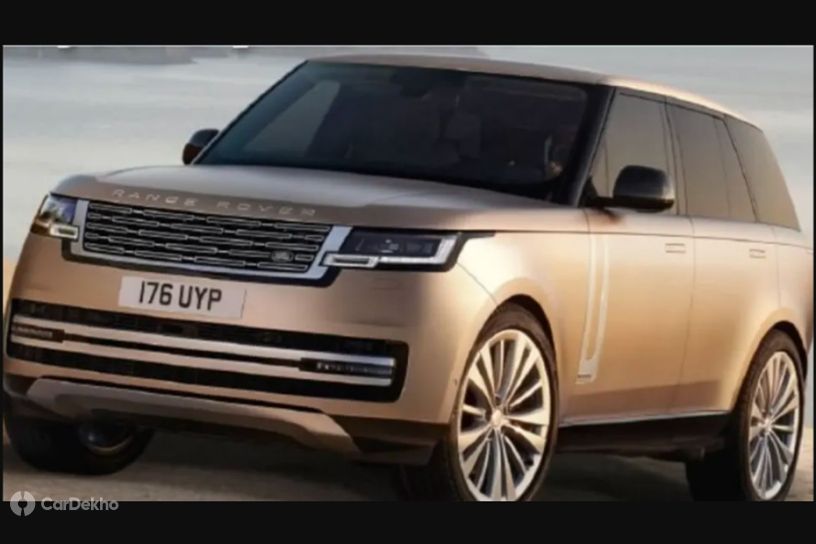 After Land Rover dropped a couple of teasers of the next-gen Range Rover, a bunch of images have now surfaced online ahead of the new SUV’s unveiling on October 26.

While the front profile seems similar to the current-gen model’s at first glance, it is when you closely observe the front grille and bumper that you notice the new styling updates. Although Land Rover has retained the overall silhouette of the SUV, it has given the 2022 Range Rover new alloy wheels, flush-fitting door handles, and a completely different rear end featuring connected LED tail lights.

The next-gen Range Rover could get a 3-litre petrol engine and a 3-litre diesel motor (with mild-hybrid tech) as standard while there’s also a possibility of a performance version which could be powered by the carmaker’s supercharged V8 engine. Land Rover could offer a plug-in hybrid variant of the SUV as well. And the powertrain options aren’t likely to end here as the 2022 SUV could also be electrified in the future.

From the images, it is safe to say that the 2022 Range Rover’s cabin will get the Pivi Pro infotainment software, albeit in a bigger touchscreen unit. It will also come with physical buttons for climate control, a new steering wheel, and an updated digital driver’s display. Land Rover is also expected to equip the next-gen SUV with its rear-wheel steering system, latest version of its autonomous driving aid, and Terrain Response System.