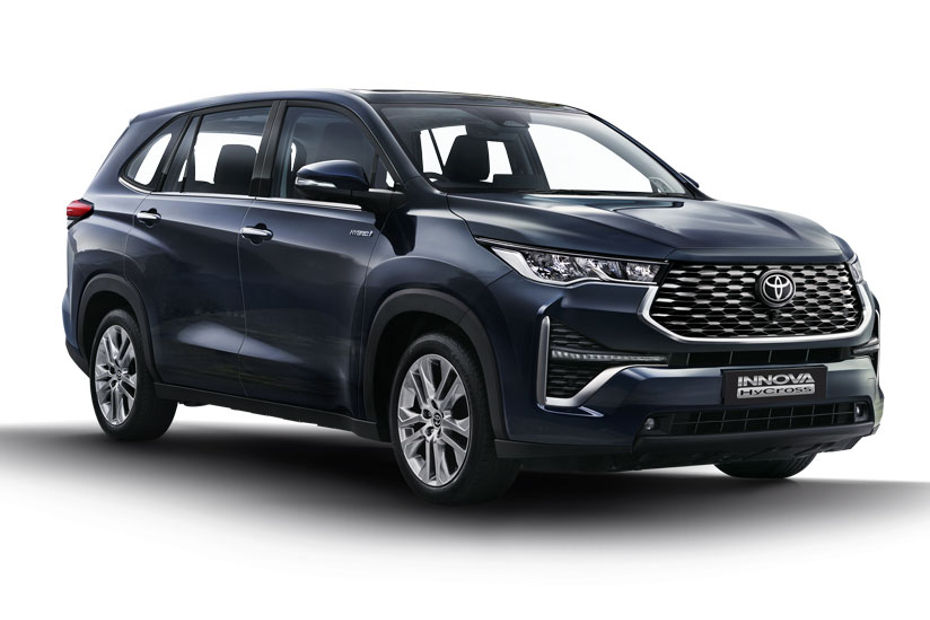 Toyota has debuted the third-generation Innova in India as the ‘Innova Hycross.’ It will be sold in five broad trims: G, GX, VX, ZX and ZX(O). While the naturally aspirated petrol engine will be available with the first two trims, the strong-hybrid powertrain will be offered from the VX trim onwards.

In this story, let’s check out the variant-wise features of the new Toyota MPV:

The non-electrified trims are available in both seven- and eight-seater configurations while the strong-hybrid powertrain variants only come in a seven-seat layout with captain seats in the middle row. To know more about the engine options and what’s different on the new MPV compared to its previous generation model, check out its unveiling story.

Toyota is expected to launch the Innova Hycross at the 2023 Auto Expo, with prices likely to start from Rs 20 lakh (ex-showroom). While the MPV will be a premium alternative to the Kia Carens and Mahindra Marazzo, it will sit below the Kia Carnival.

4 out of 5 found this helpful