It is the only SUV on sale with a factory-fitted CNG, offered in two trims 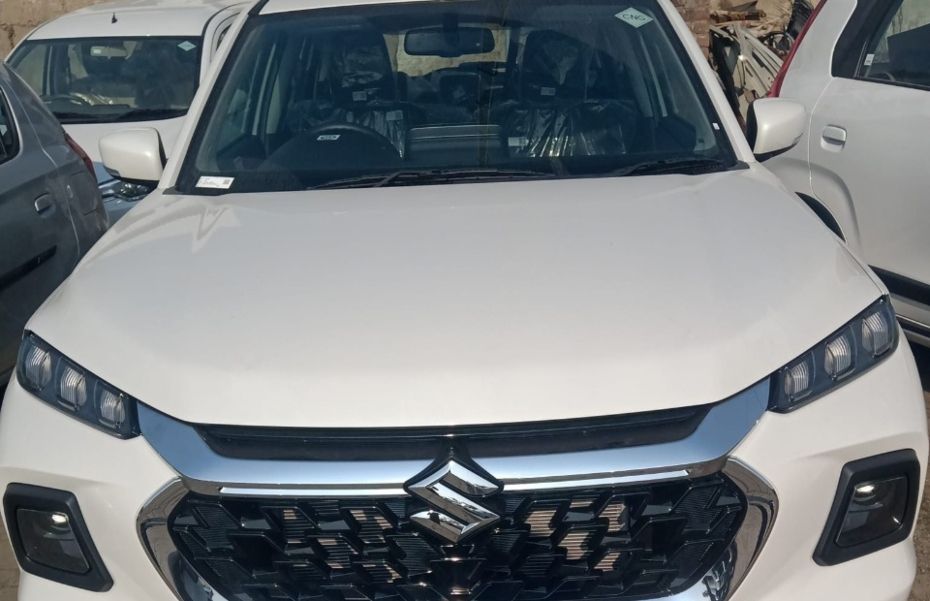 Maruti Grand Vitara recently became the first SUV to offer CNG as an option. The alternative fuel is an option with the SUV’s mid-spec Delta and Zeta variants, which command Rs 95,000 over the corresponding petrol manual variants.

While you have barely any boot space left in CNG hatchbacks, it’s better with the Grand Vitara. By the looks of it, a couple of suitcases and duffle bags can still be accommodated in the back. There’s a cover for the boot, and a panel over the CNG tank as well. If you remove the rear parcel tray, the space should be good enough for a family’s weekend outing. For reference, this is the Delta variant seen here which gets steel wheels with covers, while the top-spec Zeta CNG gets alloy wheels.

The Maruti Grand Vitara gets a 1.5-litre petrol-CNG engine, which is rated at 88PS and 121.5Nm, when running on gas. With a claimed efficiency of 26.6km/kg, it comes close to the Grand Vitara’s strong-hybrid variants, which claim 27.97kmpl. However, the price gap between Zeta hybrid and CNG stretches to almost Rs 3 lakh.

Also Read: Most Fuel-Efficient Cars Of 2022 That Claim Over 20KMPL Of Efficiency

The Grand Vitara CNG variants retail from Rs 12.85 lakh to Rs 14.84 lakh (ex-showroom Delhi). It will soon be joined by the Toyota Hyryder CNG, while its smaller sibling, the Brezza is also bound to get the green fuel.