Skoda Kushaq And Slavia Receive Another Price Hike In 2022 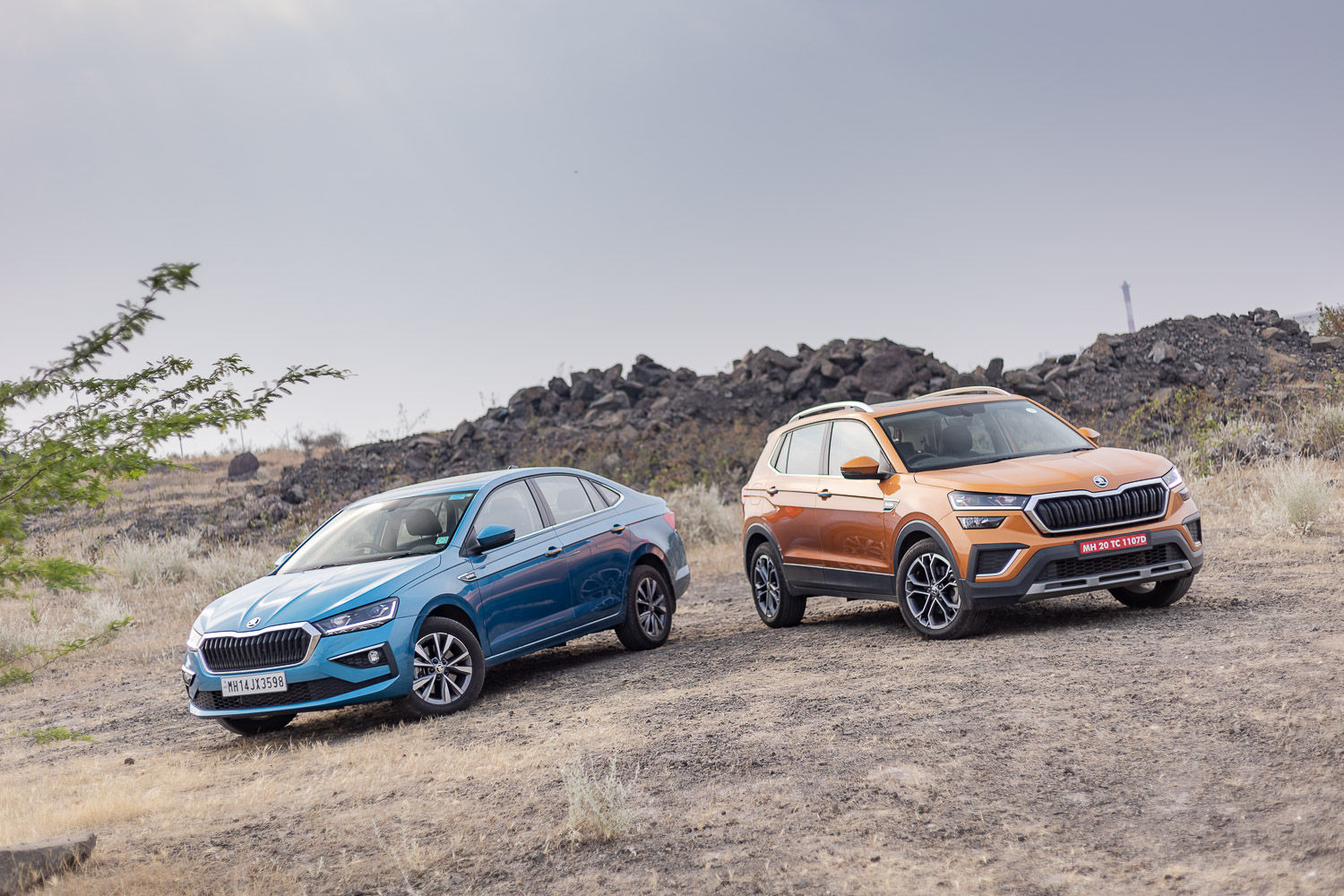 Skoda has jacked up the prices of the Slavia and Kushaq by up to Rs 60,000. This is the third price hike for the Kushaq and the second for the sedan. Here’s a look at their revised prices:

Also Read: Skoda Slavia vs Kushaq: Which Skoda Impresses With Its Space And Practicality?

Both cars are available with 115PS 1-litre and 150PS 1.5-litre turbo-petrol engine choices with a manual transmission as standard. The 1-litre gets the convenience of a six-speed AT, while the 1.5-litre goes with a seven-speed DSG (dual clutch automatic).

The Kushaq and Slavia can be had with a 10-inch touchscreen system with Apple CarPlay and Android Auto, electric sunroof, a digital driver’s display, wireless charging, rain-sensing wipers, up to six airbags, TPMS, hill hold control and a rear parking camera. The SUV is now the safest car in India, receiving a strong 5-star safety rating in the updated Global NCAP Crash tests.

The Skoda Slavia competes with the likes of the Honda City, Hyundai Verna and its VW counterpart, the Virtus. As for the Kushaq, its rivals include the Hyundai Creta, Kia Seltos, MG Astor, VW Taigun, Toyota Hyryder, Maruti Grand Vitara and the Nissan Kicks.