The previous price hike was a result of the BS6 upgrade 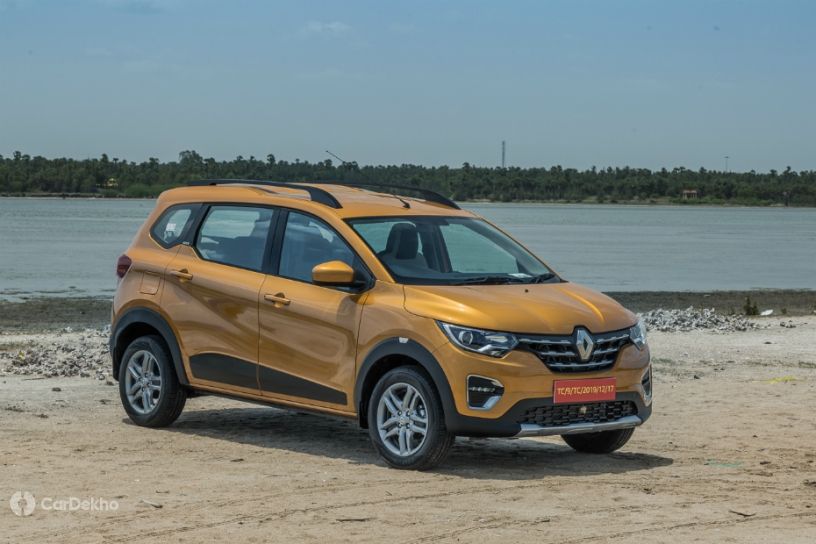 Renault launched the Triber BS6 in January 2020 with a slight hike in its prices. The carmaker has now again hiked the prices of the RXL, RXT, and RXZ variants uniformly by Rs 4,000. The base-spec RXE variant, however, continues to be priced at Rs 4.99 lakh (ex-showroom Delhi).

Here’s a quick look at the revised price list of all the variants:

Renault hasn’t revealed the reason for the price hike. The BS6 update increased the prices of the sub-4m crossover MPV by up to Rs 15,000. It is still offered with a 1.0-litre, 3-cylinder petrol engine that produces 72PS of power and 96Nm of torque and is mated to a 5-speed manual gearbox. However, this is set to change soon as Renault will be introducing a new 1.0-litre turbo-petrol engine and an AMT option with the existing naturally aspirated 1.0-litre engine. Renault had showcased this engine and Triber AMT at Auto Expo 2020.

The Triber comes with the same equipment list as before, including an 8-inch touchscreen infotainment system with Android Auto and Apple CarPlay, AC vents for second- and third-row seats, and rear parking sensors. One of its standout features is the modular seating layout for up to seven passengers.

While it doesn't have any direct rivals, the Triber can be an alternative to mid-size hatchbacks such as the Maruti Swift and Hyundai Grand i10 Nios, as well as the Ford Freestyle and Figo. It also rivals the Datsun GO+.