Now that the Wrangler’s prices have been drastically reduced, here’s how it fares against other capable 4x4 SUVs in the market 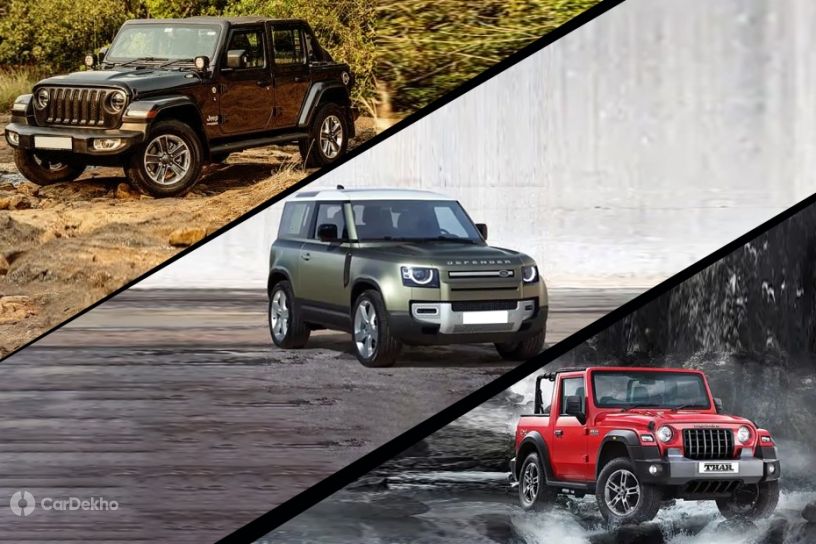 The Jeep Wrangler is often seen as the gold standard for an adventure lifestyle vehicle with immense capabilities off-road. It is now available in India as a locally-assembled model which has helped drop its prices by over Rs 10 lakh. The Wrangler is still an expensive choice but certainly more attainable than the previous CBU import version. There are not many vehicles in India that cater to the needs of off-roading enthusiasts. Here’s how the 2021 Wrangler’s prices compare to other SUVs with great off-roading ability on sale: