Mitsubishi Motors has recently introduced another stylish model in its product line. This time it is the new Mitsubishi Montero model which has got an upgraded engine. The plans for introducing a new variant were going on since a long time. Presently, the new 2010 version of the car has been ultimately launched. The new version incorporates qualities which contribute to the better off-roading capabilities of the model. 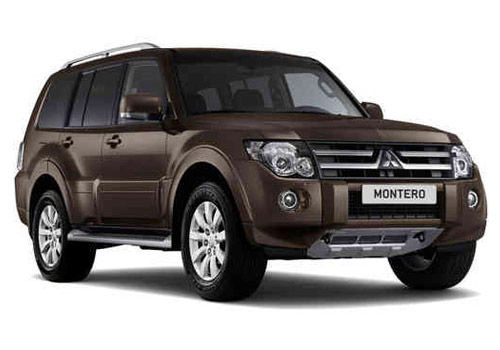 The new Mitsubishi Montero model is BS IV compliant. It also features five -speed automatic transmission option. Several new additions are also there in the new model. These additions include catalytic convertor and also the swirl control bulb. The exteriors of this model have gone through several small changes including the re-designed bumpers for the rear as well as front. The interior characteristics of the new Montero include the 12-volt accessory outlets, leather-wrapped steering wheel, air conditioning, cruise control , passenger assist grips and many more other features which have been kept as standard for Montero’s international version. The car can seat seven passengers comfortably and also provides good manoeuvrability.