Like the current XUV500’s 2.2-litre engine, the 2.0-litre unit will also share the same block between both petrol and diesel iterations 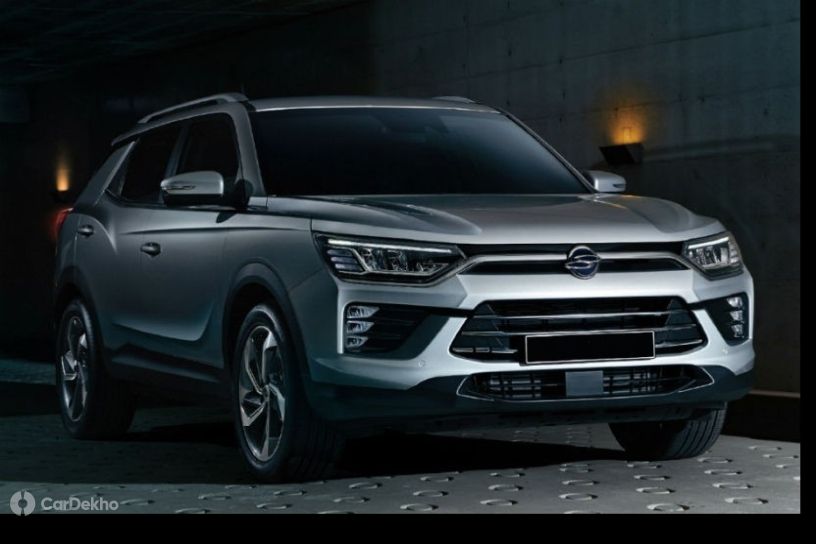 The new engines are likely to develop more power than the outgoing 2.2-litre engines that make 140PS in its turbo-petrol avatar and 155PS in turbo-diesel guise. The XUV500 has been around since 2011 and has received various cosmetic updates over the years. The second-gen model is likely to be based on the new Korando from SsangYong, which is set for its official reveal at the Geneva Motor Show in March 2019.

SsangYong has already confirmed that the Korando will get an electric model in the future, and the same can be expected of the second-gen XUV500 too. But the new Korando is not expected to share the 2.0-litre engine with the new XUV500 as it is bound to get a 1.6-litre diesel engine and a 1.5-litre turbo-petrol unit. The XUV300 and the SsangYong Tivoli also share the platform and styling, but not the engines.

The next-gen XUV500 is also expected to grow in size. The current model measures 4585mm in length and 1890mm in width, which makes it 13mm shorter and 4mm narrower than the Tata Harrier. Since there’s not a big difference in the two, the next-gen XUV500 might be just as long and wide, if not bigger than its Tata counterpart.

Like the XUV300 that borrows design cues from the Tivoli, expect the XUV500 to resemble the Korando in more ways than one. We have already seen the new Korando inside-out and here’s what we make of it.

The new XUV500 is expected to come to India around 2020. By then, the mid-size SUV segment is going to heat up more with the launch of the MG Hector, which will also get a 7-seat version, and the 7-seater Harrier too. The current XUV500 is priced in the range of Rs 12.72 lakh to Rs 18.38 lakh. But we expect the new model to be slightly more expensive.