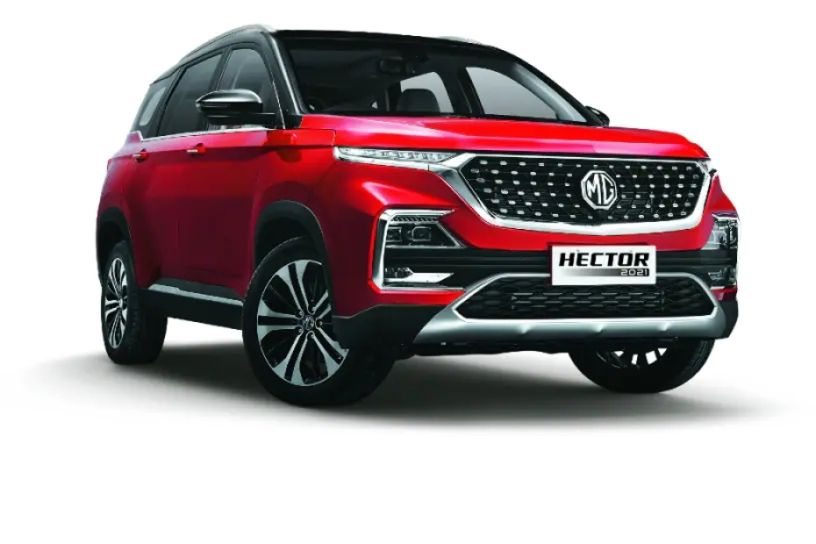 We recently saw MG add a few EX variants to the Astor’s lineup. It now looks like the carmaker is planning to give the Hector and Hector Plus the same treatment. However, unlike the compact SUV, the Hector duo’s range-topping Sharp trim will only be subjected to the change, suggests a recent online document.

Like the Astor, both the Hectors’ existing Sharp variants will get the ‘EX’ suffix, in addition to the existing grades, which offer reduced safety features at a slightly lesser price, probably done to circumvent the ongoing chip shortage. Features such as electronic stability control (ESC), hill-hold control, and traction control could be given a miss, as they were with the Astor’s EX variants.

That said, the MG Hector and Hector Plus’ EX variants will continue to feature safety equipment such as front and rear parking sensors, ISOFIX seat anchors, up to six airbags, and tyre pressure monitor.

Both MG SUVs share the same petrol and diesel engine options. The 1.5-litre turbo-petrol (143PS and 250Nm) and the 2-litre diesel (170PS and 350Nm) are mated to a 6-speed MT as standard, while the petrol mill also gets an optional 8-speed CVT. The petrol-manual powertrain is also available with a 48V mild-hybrid system.

The Hector duo cost between Rs 14.15 lakh and Rs 20.75 lakh (ex-showroom Delhi). They take on the likes of the Jeep Compass, Tata Harrier and Safari, Hyundai Alcazar, and top-spec variants of compact SUVs such as the Hyundai Creta, Kia Seltos, Skoda Kushaq, Volkswagen Taigun, and the MG Astor.