Maruti Dispatched Close To 5,000 Units Of The New Grand Vitara In September 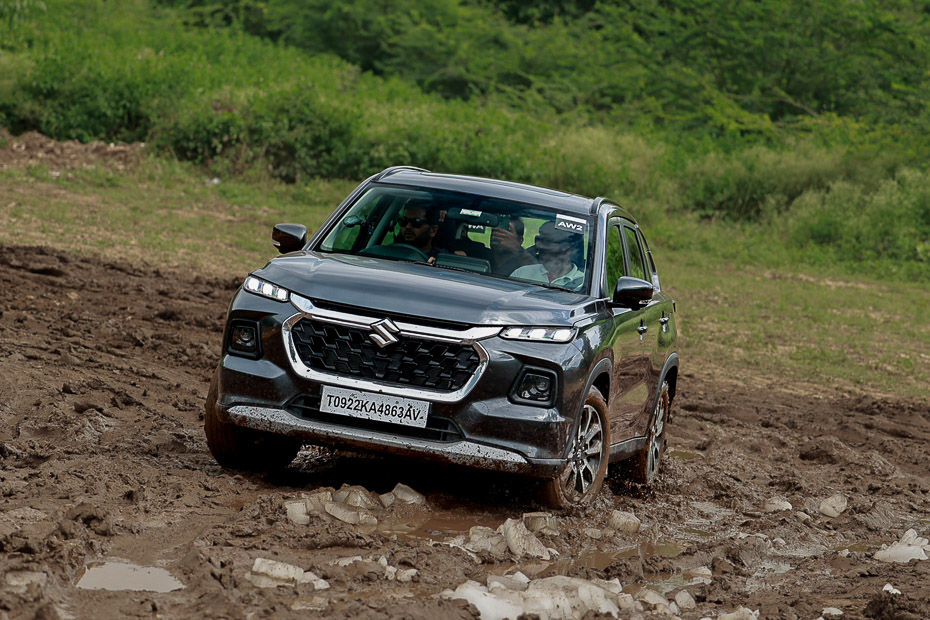 Maruti launched the 2022 Grand Vitara in September, with prices ranging between Rs 10.45 lakh and Rs 19.65 lakh (introductory ex-showroom Delhi). The carmaker dispatched close to 5,000 units of the compact SUV in its launch month and has also begun deliveries of the new Grand Vitara.

Bookings And The Waiting Game

The Grand Vitara had already raked up over 57,000 bookings at the time of launch. Its strong-hybrid variants account for nearly half of the total bookings. The new Grand Vitara is also witnessing an average waiting time of around five-six months in India’s major cities including New Delhi, Mumbai and Pune.

Related: 2022 Maruti Grand Vitara: Which Variant Should You Buy?

Feature Highlights Of The 2022 Grand Vitara

The SUV is the first strong-hybrid offering from the carmaker while also being the premier model to feature a panoramic sunroof and digital driver’s display. Maruti has also equipped it with a wireless phone charger, ventilated front seats, a 360-degree camera, head-up display, and  nine-inch touchscreen system.

Also Read: Maruti Grand Vitara Hybrid Variants Get These Free Accessories For The Premium Over The Toyota Hyryder Hybrid

A Choice Of Two Powertrains With An AWD Option Too

The Grand Vitara is placed in one of the most competitive SUV spaces, the compact SUV segment, which hosts contenders like the Kia Seltos, Hyundai Creta, Skoda Kushaq, Volkswagen Taigun, MG Astor, and the Toyota Urban Cruiser Hyryder. Maruti retails it via the NEXA chain of showrooms.