Mahindra Scorpio N Delivery Times Beyond First 25,000 Orders To Be Communicated By Mid-September

The carmaker will complete deliveries of the top variant among first 25,000 orders by November-end 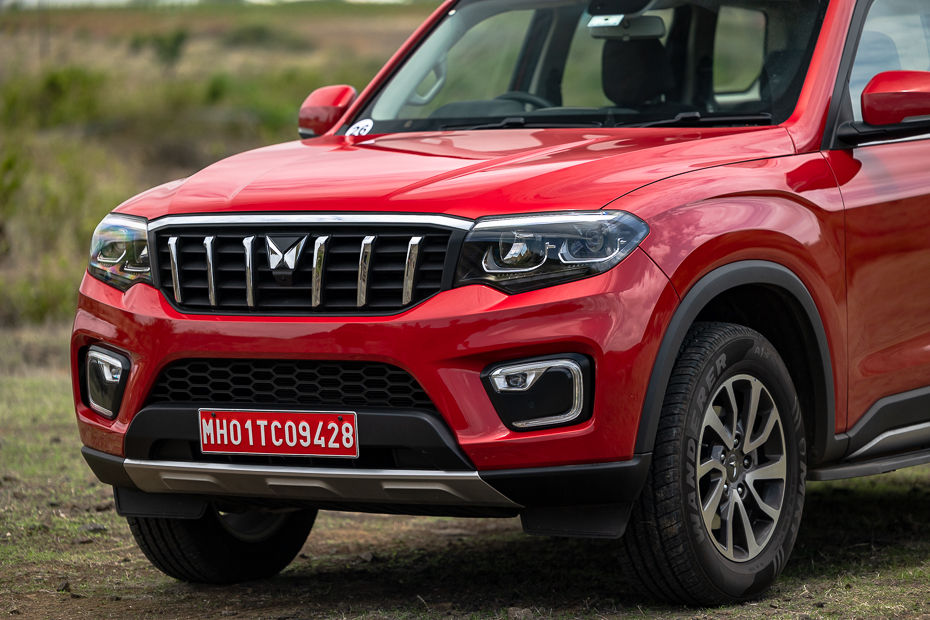 The customer deliveries of the Mahindra Scorpio N will begin from September 26. The carmaker has confirmed that exact delivery timelines will be communicated to customers starting tomorrow, i.e. August 30.

The first 25,000 orders of the Scorpio N at introductory prices are expected to be fulfilled within four months, i.e., by the end of the year. Mahindra is prioritising the production of the top-spec Z8-L variant and all units of this variant among the first 25,000 orders will be delivered by the end of November. The exact delivery times for this batch will be communicated to the customers starting August 30.

For those who’s order number is beyond the 25,000 mark and without price protection, Mahindra states it will communicate their expected delivery period by August 8. Given that the Scorpio N crossed 1 lakh bookings in the first 30 minutes and has continued to receive many more since then, we’re certain that the late buyers can expect a waiting period of well over a year.

The Z8-L is the only variant with optional captain seats in the middle row for a six-seater configuration of the Scorpio N. It also gets the option of 4WD with the diesel engine, and choice of  both manual and automatic transmissions. As the top trim, it is equipped with six airbags, front and rear cameras, a power adjustable driver seat, and dual-zone auto AC. The Z8-L can also be had with the turbo-petrol engine and choice of manual or automatic transmissions.

Currently, Mahindra’s production capacity for the Scorpio N is at 6,000 units a month with plans to expand in due course. The prices for the SUV are likely to be notably higher as well with multiple hikes expected even before the first 1 lakh orders are fulfilled. At the time of launch, the Scorpio N’s price tag varied from Rs 11.99 lakh to Rs 23.9 lakh (ex-showroom).