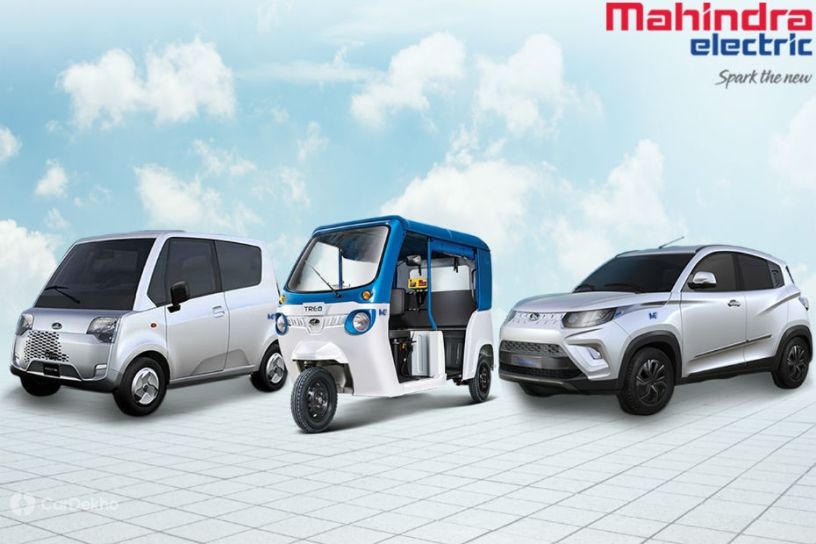 Mahindra has revealed major details regarding its small EV platform, the Mahindra Electric Scalable Modular Architecture 48. This platform is capable of underpinning light EVs and has so far superstructured around 11,000 of them in India. It has supported the construction of not just compact cars like the eKUV100 but quadricycles like the Atom and three-wheeled electric vehicles.

This platform is quite cost-effective and once economies of scale are achieved, Mahindra promises to pass on the price benefits to the buyers. Here are some of the major highlights.

Alert Me When Launched
D
Published by
Was this article helpful ?