Another Facelift Of MG ZS EV In The Works? 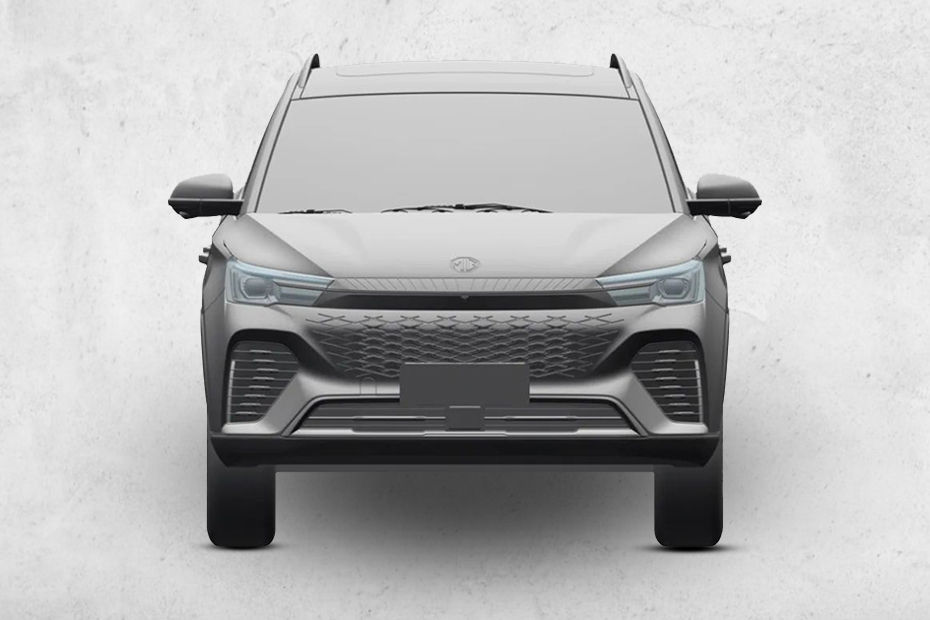 Behold! This could be your very first (raw) look at the 2024 MG ZS EV as a set of patent images of the facelifted model have leaked online. To jog your memory, we already have the facelifted ZS EV on sale in India since earlier 2022, which suggests MG has a second midlife update for the electric SUV on the cards. MG might also introduce these changes on the petrol-only version of the ZS EV, the Astor, as part of its first midlife update.

In the leaked images, you can see the compact SUV’s completely redone front end, now featuring a larger grille flanked by LED headlights (likely connected by a chrome bar). The front bumper has been redone too and it now houses large air dams on either side and the advanced driver-assistance systems’ (ADAS) radar in the centre.

While major changes are unlikely to be made on its sides, MG could opt for a fresh set of wheels for the electric SUV. Although the rear profile also looks largely unchanged, the carmaker might tweak the interior elements of its LED taillights. Also, the ‘ZS EV’ badge seems to have been shifted from the left to the right side of the tailgate.

The facelifted ZS EV, which is already on sale, packs almost all the bells and whistles you would expect from an EV at this price point. That said, we do hope MG has ironed out a few software issues that we had highlighted in our first drive review. A few noteworthy features on board the car include a 10-inch display, panoramic sunroof, a powered driver seat and rain-sensing wipers. Its safety net consists of ADAS, a 360-degree camera, six airbags and electronic stability control (ESC).

We aren’t expecting any differences in the electric powertrain of the MG SUV. It is equipped with an electric motor that makes 177PS, fed through a 50.3kWh battery pack that has a claimed range of 461km. MG says the ZS EV can be charged up from nought to 80 per cent in one hour using a fast-charger.

The marque is unlikely to bring the facelifted ZS EV to India anytime before early 2024, given the comparatively recent launch of the latest version. When it does go on sale here, it will continue to find competition from the likes of the Hyundai Kona Electric and BYD Atto 3 while sitting a segment higher than the Mahindra XUV400 and Tata Nexon EV Prime and Max.