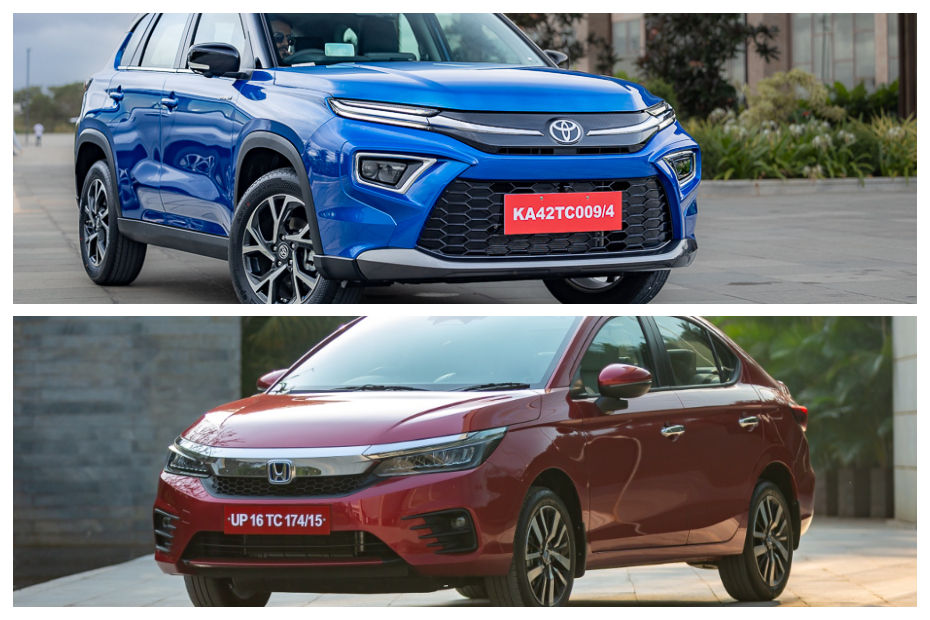 Toyota has revealed the prices of the Hyryder, making it the second mass-market strong-hybrid car on sale currently. It’s a compact SUV while the other hybrid is a sedan, the Honda City e:HEV.

Both claim to be among the most fuel-efficient cars in the country. So here’s a brief specification and price comparison between the two:

The Hyryder and City hybrid both sport a 1.5-litre petrol engine with self-charging capabilities. However, the sedan is more powerful and torquier. You get an e-CVT (single-speed transmission) with both models. The Hyryder also gets an EV mode which you don’t find in the City.

The Hyryder claims to deliver around 1.5kmpl more efficiency than the City. Going by the claimed figures, the cars should deliver over 1000 kilometres of driving range. In our road tests, we were able to achieve 20.15kmpl in the city and 23.88kmpl on the highway with the City Hybrid.

When it comes to convenience, the Hyryder takes a clear lead over the City Hybrid. However, the City’s ADAS (advanced driver assistance system) technology adds up to the safety quotient. Its full-blown ADAS suite gets adaptive cruise control, lane-keep assist, automatic emergency braking, and auto high-beam assist.

Soon, the duo will be joined by the Maruti Grand Vitara, which is due for a launch by the end of September. It shares its underpinnings and hybrid technologies with the Hyryder and should be priced similarly.