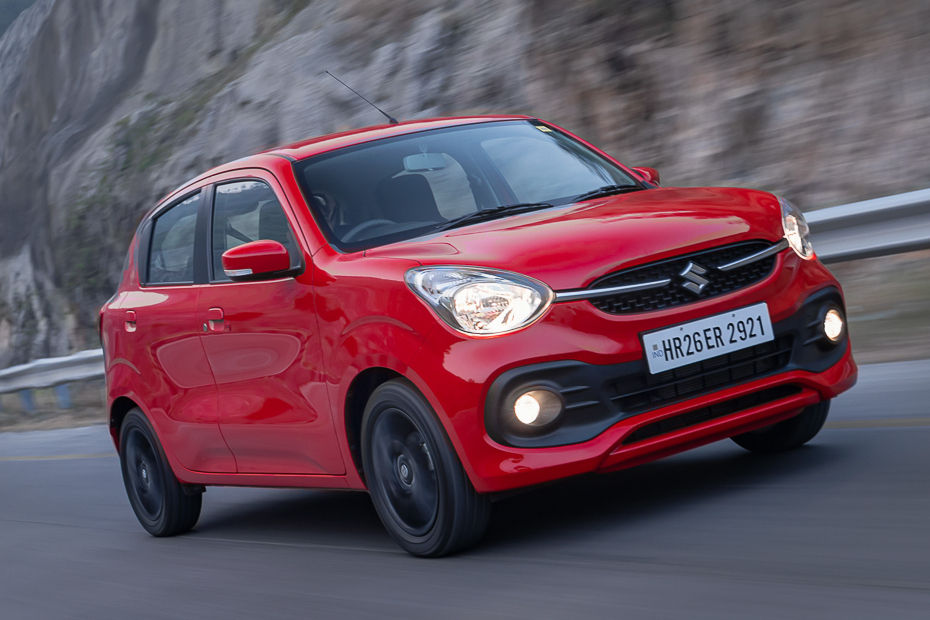 Maruti launched the second-gen Celerio in 2021 in four broad trims: LXi, VXi, ZXi, and ZXi+. The compact hatchback is being offered with the latest 1-litre DualJet petrol engine (67PS/89Nm). It comes with two transmission options: a 5-speed MT and a 5-speed AMT. We tested the latter to find out its real-world fuel efficiency and check how true it stays to the carmaker’s claims.

Before we go ahead, let’s get the technical details out of the way:

In our tests, the Celerio AMT was well short of its claimed fuel efficiency figure during both the city and highway runs.

Let’s see how it performs in mixed driving conditions:

If you plan on driving the Celerio AMT primarily within the city, expect it to return around 19kmpl. For those frequently travelling on highways, fuel efficiency will likely go up by over 0.5kmpl. However, if you intend on driving within city limits and on the highway in equal measure, expect fuel efficiency to hover around the 19kmpl mark. With a 32-litre fuel tank, you can expect at least 608km between refills based on our tested economy figures.

Do note that these figures may vary depending on the road, driving style, climate, and the car’s overall condition. Also, if you own a Celerio 1-litre AMT, drop your findings in the comment section below. We would love to hear from you.