Based on the top-spec Technology variant, it features distinctive cosmetic details 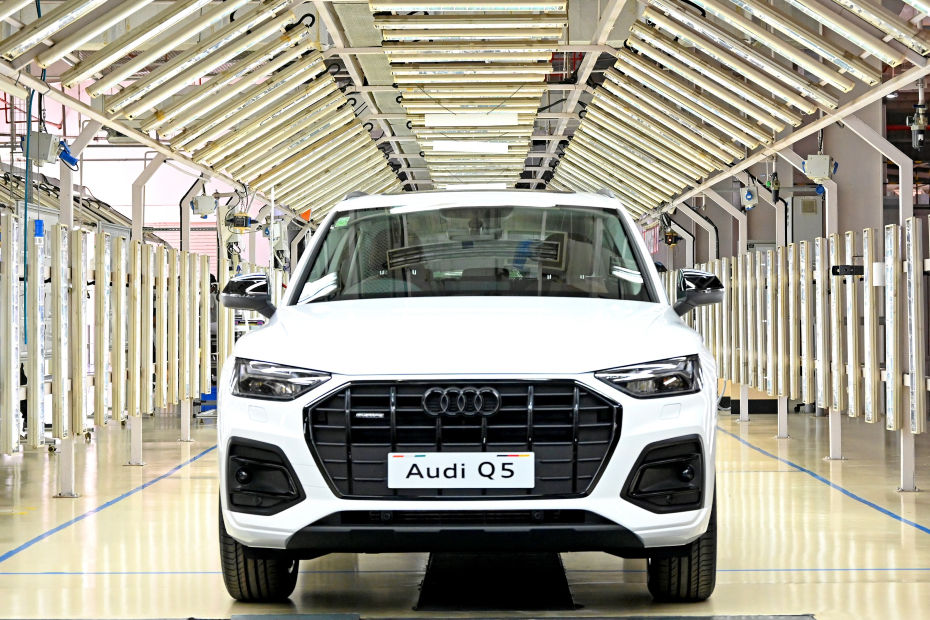 Audi has introduced a special edition variant of the Audi Q5 SUV just as the current model is about to complete its first anniversary in India. It’s based on the top-spec Technology trim and is available in two exclusive colour options: District Green and Ibis White.

It also gets wireless phone charging, three-zone climate control, power-adjustable front seats with a memory function for the driver, eight airbags and parking assist. The Special Edition Q5 also gets a special price for an Audi accessory kit that may include running boards and silver Audi decals.

The Audi Q5 is powered by a 2-litre, four-cylinder, turbo-petrol engine paired with a seven-speed, dual-clutch automatic transmission. It produces 249PS and 370Nm which is sent to all four wheels. Audi’s mid-size SUV has a 0-100kmph time of 6.3 seconds with a top speed of 237kmph.

With the addition of a few new features, the special edition of the Audi Q5 comes at a premium of Rs 84,000. The carmaker stated that only a limited number of units will be made but did not provide the exact figure.