It is Maybach’s first SUV in India and is priced at Rs 2.43 crore (ex-showroom) 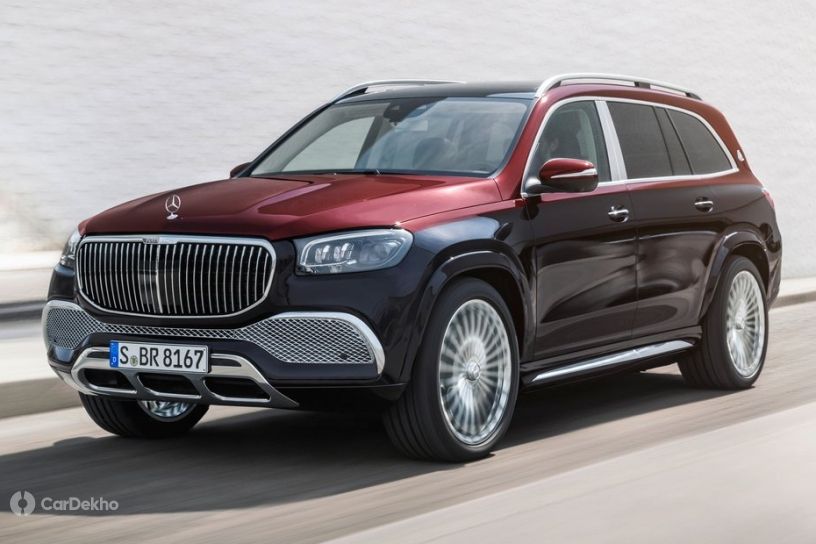 Mercedes-Benz has launched the Maybach GLS 600 4MATIC in India at Rs 2.43 crore (ex-showroom). It is the first SUV from Maybach in the country.

While the Maybach GLS 600 4MATIC is essentially the standard GLS 450 sold in India, its length has been cut short by 2mm. However, it is 31mm wider and 15mm taller than the latter. It also has 93mm of extra space (over the standard GLS) in the second row.

Unveiled globally at the end of 2019, the GLS 600 4MATIC is luxury personified. Its cabin is a standout; the second row has two individual seats -- reclinable up to 43.5 degrees -- in a lounge-like position with electrically adjustable foot support. And if the space offered in this row is any less for you, you can move the front co-passenger seat forward and free up more legroom. The second-row seats come with ventilation, heating, and massage functions for increased comfort.

On the outside, the Maybach GLS 600 gets a chrome-slatted front grille with ‘Maybach’ insignia in the centre, multi-beam LED headlamps, a ‘Maybach’ badge on the D-pillar, up to 23-inch alloy wheels, auto-folding footboard, and LED tail lamps connected by a chrome strip. The Maybach GLS 600 is available in 15 body paints, including five dual-tone options.

The Maybach GLS 600 is powered by a 4.0-litre V8 bi-turbo petrol engine (557PS/730Nm) with a 48V mild-hybrid tech. It offers an additional 22PS and 250Nm boost under hard acceleration. This unit comes paired with a 9-speed AT and gets an all-wheel drivetrain. It can go from 0 to 100kmph in just 4.9 seconds, impressive for an SUV of its size.