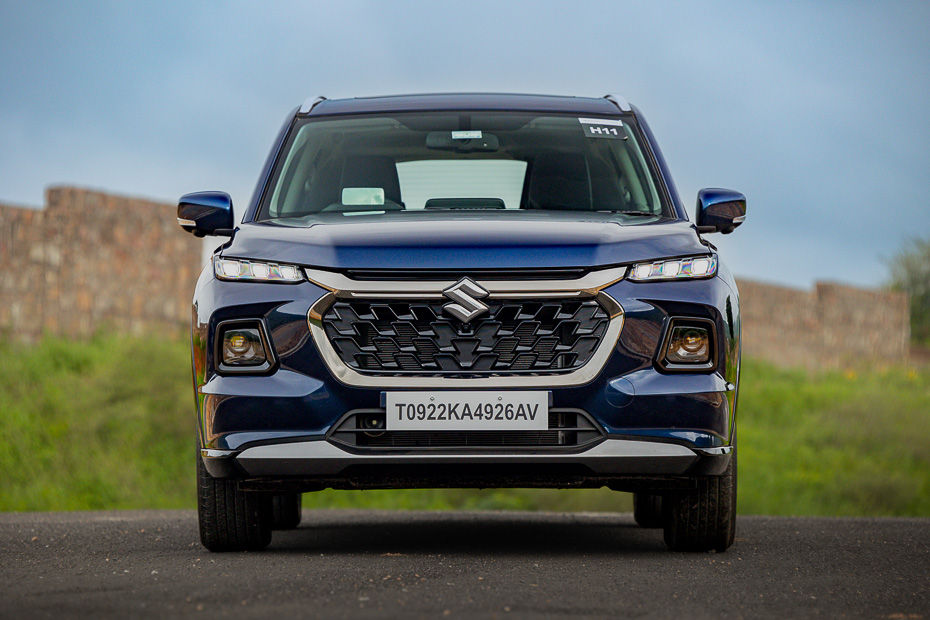 With the launch of the Maruti Grand Vitara and Toyota Hyryder, we now have three strong hybrid mass-market cars on sale, in addition to the Honda City Hybrid. These three are among the most fuel efficient cars on sale currently and are also priced close to one another.

Here’s a brief price and specification comparison of all the three strong hybrid cars:

Which One Is The Costliest?

The Toyota Hyryder is the most affordable here, with its starting price being around Rs 15 lakh. It’s cheaper than the Grand Vitara’s entry-level strong hybrid variant by almost Rs 3 lakh and by Rs 5 lakh than the City hybrid. If we have to match the features and top-end variant, the Hyryder is again the most affordable here, undercutting the Hyryder and City by Rs 50,000 and Rs 90,000 respectively. However, the prices for the SUVs are introductory and are expected to increase in the coming months.

All three of them get a 1.5-litre strong-hybrid petrol engine with self-charging capabilities through engine and regenerative braking. The City hybrid is the torquier one here, that too by a significant margin. All of them are paired with an e-CVT gearbox, i.e., a single-speed transmission. The added advantage of the Grand Vitara and Hyryder is that you have a dedicated EV mode. All of them can run in pure electric mode depending on the load.

The Most Fuel Efficient?

Going by our test numbers, the Grand Vitara and City Hybrid both deliver better fuel efficiency in the city, while their highway figures drop by 3-4kmpl. However, the Grand Vitara crosses the 25kmpl mark which is a great feat. All three of them can deliver 1000 kilometres of range on a full tank.

The Hyryder and Grand Vitara share their feature list, which looks more rich than the City Hybrid. The highlights of these SUVs over the sedan include a panoramic sunroof, heads-up display, ventilated front seats, and a 360-degree camera.

However, the City Hybrid’s biggest brownie point here is ADAS or advanced driver assistance system. The radar-based safety tech features adaptive cruise control, lane-keep assist, blind-spot monitoring, and automatic emergency braking. So on one side, you have some niceties but on the other side, you have more active safety.

All three of them are similarly efficient and pack more than enough premium features. Now, the decision comes down to the price budget and SUV or sedan.