After the City Hybrid, the next hybrid model could be one of its upcoming SUVs 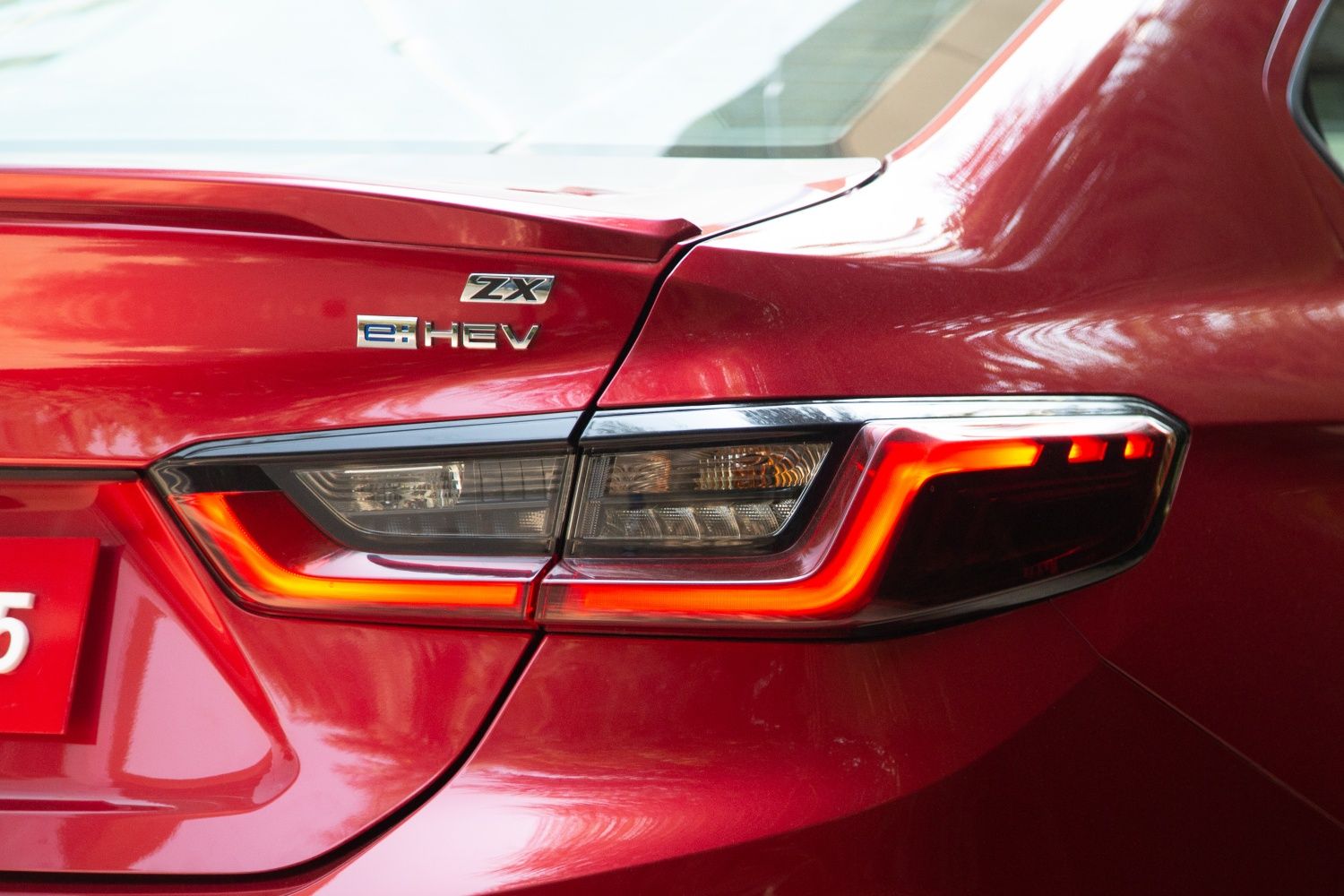 The Honda City hybrid was the first true mass-market, strong-hybrid model in India, following the recent times. It has received a good response for the same as its waiting period is up to 10 months. Banking on the success, Honda has hinted that there will likely be more strong-hybrid models in their India lineup in the near future.

Honda’s upcoming SUVs are expected to share its powertrains with the City which could include the petrol and hybrid options. As per the recent media reports, Honda might discontinue its highly efficient 1.5-litre diesel engine. If this is true, then the SUVs might not just get the diesel option.

We’re expecting Honda to introduce a Creta-rivaling compact SUV first. Given that this segment already has two strong-hybrids - the Grand Vitara and Hyryder - it would be good to have another option and might also help Honda improve its sales.

For an EV, the cost of components is higher, and the infrastructure in India is still in a development stage. With the self-charging hybrid, the jump over the ICE-powered models is not so significant, and you will still get pretty low running costs.