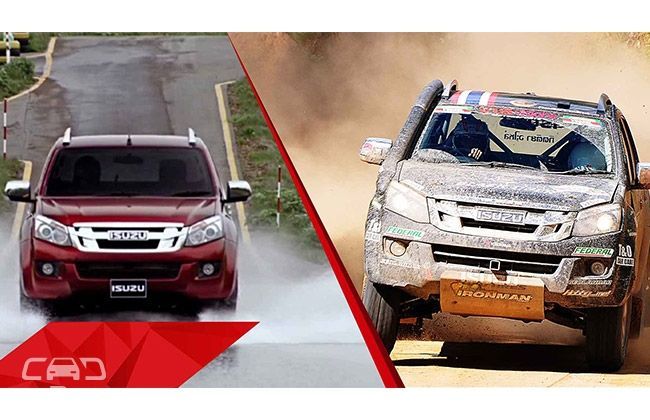 Isuzu Motors India has announced some changes in its top management. It has appointed a new Deputy Managing Director and Division COO. These changes will take effect from February 14, 2016. Mr. Hitoshi Kono, who is the General Manager of Isuzu Asia Dept, Isuzu Business Division, will be the new Deputy Managing Director of Isuzu Motors India and will be replacing Mr. Shigeru Wakabayashi. Mr. Wakabayashi will now be the Division COO, Isuzu Business Division, Mitsubishi Corporation, Japan.

Pleased with his appointment, Mr. Wakabayashi said, "It has been a very interesting journey so far in India and I am very happy to see Isuzu Motors India come across many milestones since inception. Isuzu has made rapid inroads into the market in a short period of time."

Mr. Hitoshi Kono, on his new appointment stated, "I am extremely happy to be a part of the Isuzu India team. Mr. Wakabayashi has set a strong tone for the future of Isuzu in India and I take over the challenge with excitement. The project has been progressing well and we are now entering a most critical launch phase of our 'Made in India' products." He added, "I am confident that Isuzu will make great strides in India."

Isuzu also made an appearance at the 2016 Auto Expo. They showcased D-Max V-Cross, which can have a private registration at a price of Rs. 15 lac and the vehicle is expected to be launched in the country somewhere around mid-2016. Powering this ‘Adventure Utility Vehicle’ is a high pressure CRDi engine, which generates around 130bhp power. Equipped with a variable geometry turbocharger and intercooler, it produces a peak torque of 320Nm. These output figures combined with a 4X4 drive, the pickup is all set to take on any terrain.

Isuzu
VIEW ALL
N
Published by
Was this article helpful ?