The BMW SUV will rival the Audi Q7, Volvo XC90 and the Mercedes-Benz GLE

The fourth-gen BMW X5 has been launched in India at a starting price of Rs 72.9 lakh (ex-showroom pan-India). The new X5 is offered in three variants and will rival the Audi Q7, Volvo XC90 and the Mercedes-Benz GLE. Here’s what each variant of the new X5 costs:

The X5 xDrive40i is powered by a 3.0-litre inline-six petrol engine that produces 340PS of power and 450Nm of torque. The xDrive30d, meanwhile, gets a familiar 3.0-litre inline-six diesel unit that makes 265PS and 620Nm. It is the same engine that powers the BMW 530d M Sport and the X4 xDrive30d M Sport X in India. Both variants get an 8-speed automatic transmission and a rear-biased all-wheel-drive system.

On the outside, the new X5 follows BMW’s new design theme for SUVs as seen on the X1, X3 and X4. However, it features a large single-piece kidney grille like the one on the X7 and the new 7 Series. This new grille is equipped with active flaps for better aerodynamics and is flanked by chunky, dual-barrel LED headlamps that feature hexagonal detailing with blue inserts. At the rear, the new X5 features a split tailgate, a first for the SUV.

Similarly, the cabin of the X5 also takes inspiration from newer BMW models. Like the X7, Z4 and the 8 Series, the new X5 gets BMW’s Live Cockpit Professional display as standard across the range. It consists of two 12.3-inch screens which function as a digital instrument cluster and a touchscreen infotainment system, respectively.

Other features on offer include optional BMW Laser Light with adaptive LED headlights, multifunctional seats with massage function, a four-zone climate control, a panoramic sunroof, and a Bowers & Wilkins Diamond surround sound system. For added versatility, the X5 is also offered with an optional third row of seats. 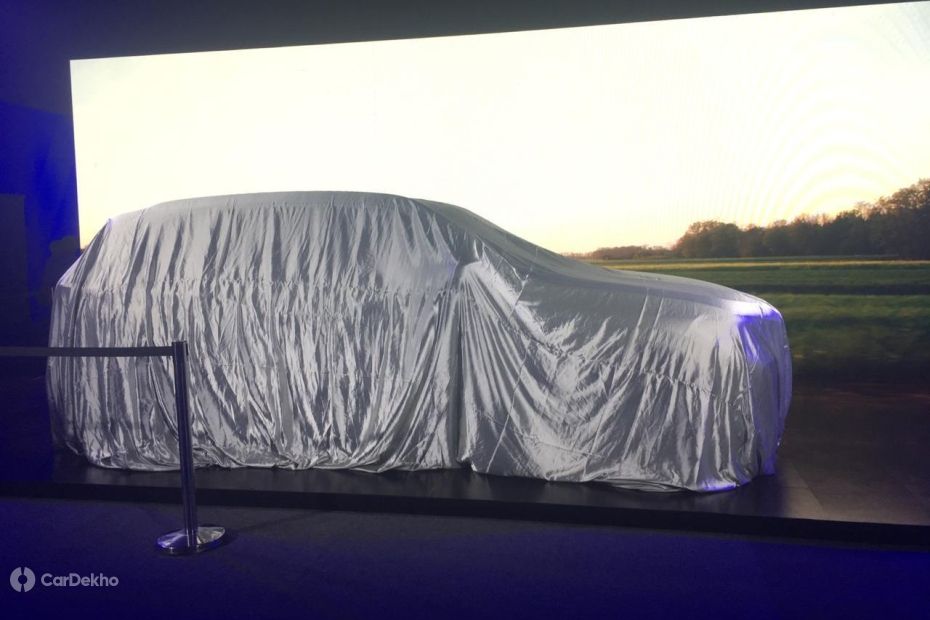 We’re here at the venue for the BMW X5 launch that is just about to begin. Which variant and colour do you think is under that cover? 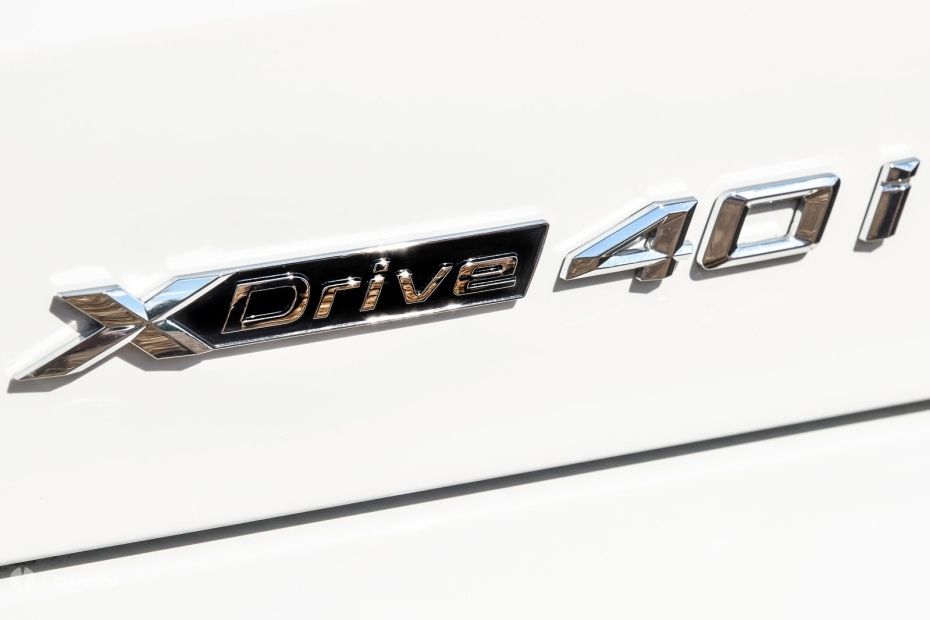 The xDrive40i draws power from a 3.0-litre petrol engine that makes 340PS of power and 450Nm. It is also mated to an 8-speed automatic transmission. 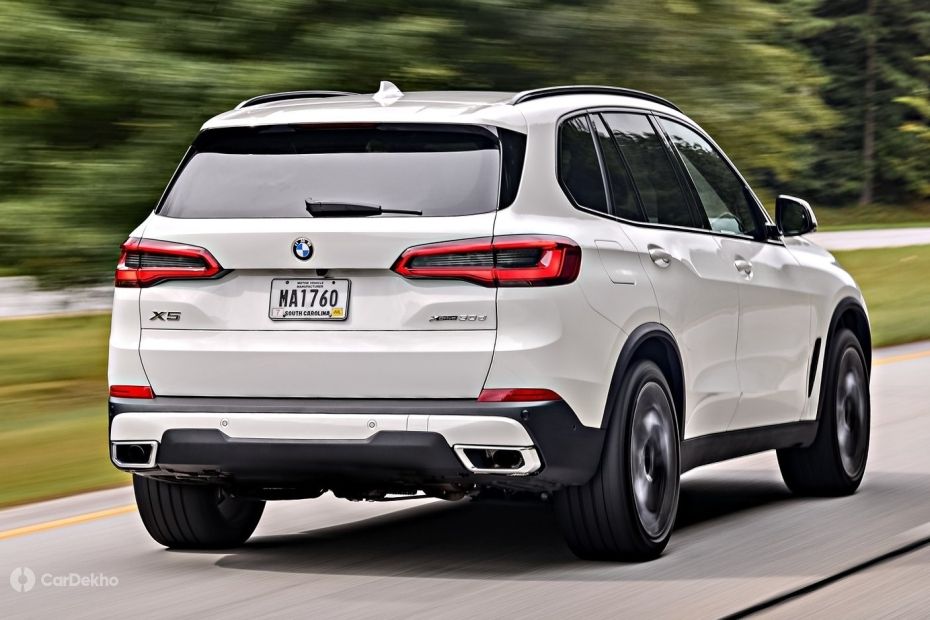 What Will We Get? 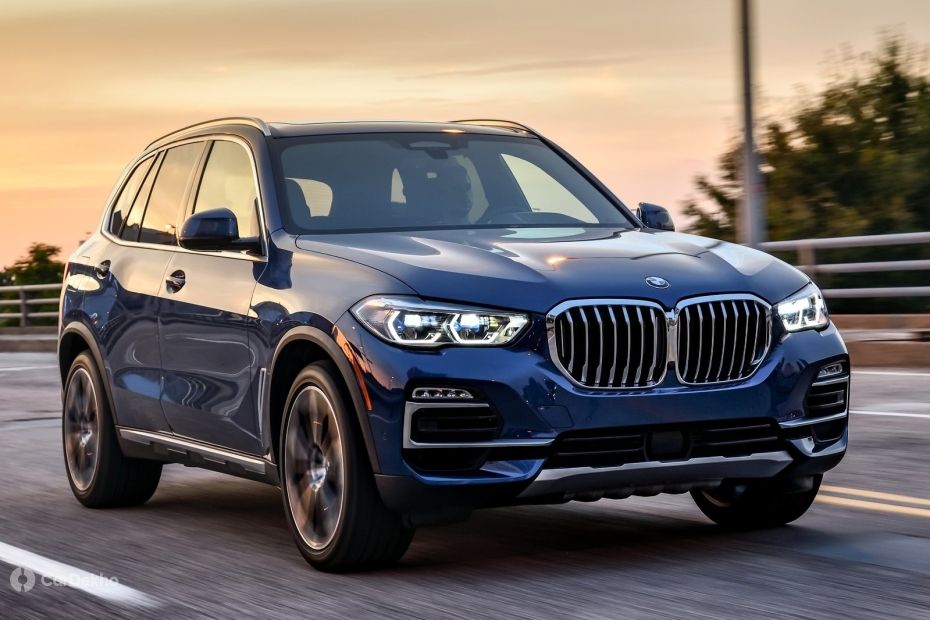 In India, the BMW X5 is expected to be available in two variants: xDrive40i and xDrive30d.

What’s Available In The Global Market? 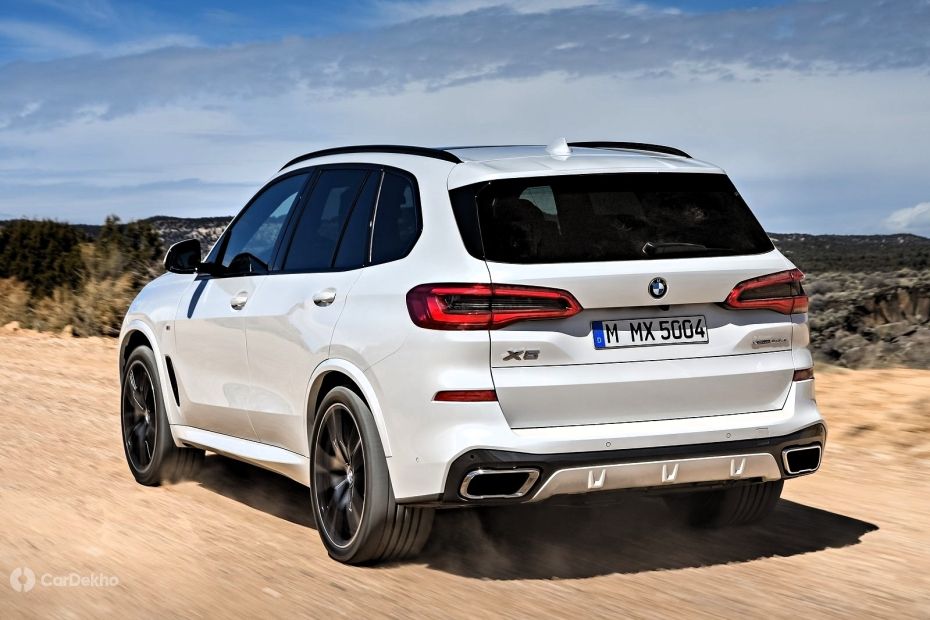 Globally, the X5 is available in five variants: xDrive30d, M50d, xDrive40i and the most powerful xDrive50i. 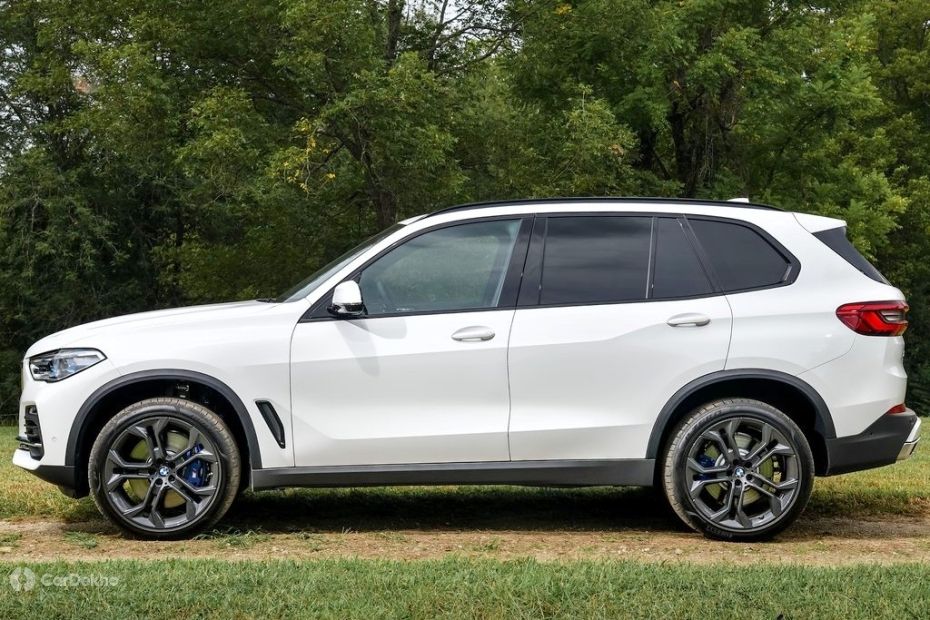 Debuted in June 2018, the new X5 is based on BMW’s latest CLAR (Cluster Architecture) platform that also underpins other BMW cars like the 7 Series, 5 Series, X3, X4 and the upcoming X7.