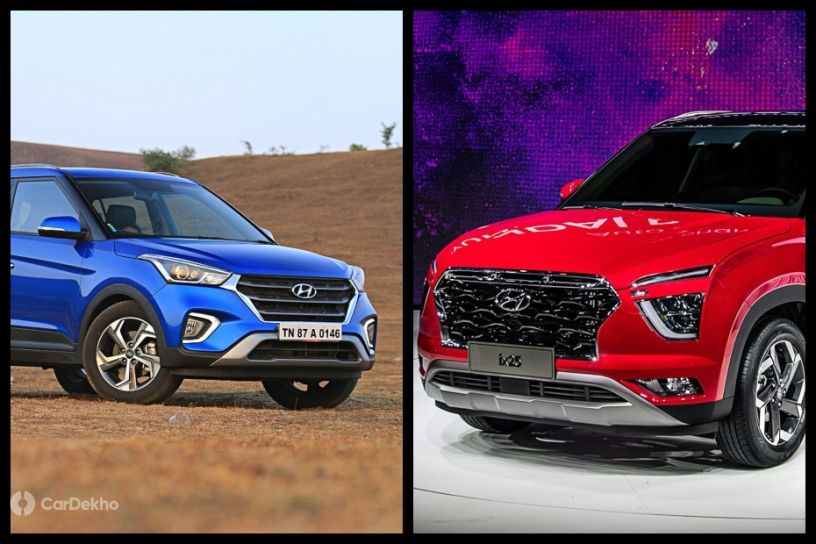 Hyundai showcased the upcoming new-gen ix25 compact SUV in China recently and, given that the existing version of the ix25 and Creta are largely identical in terms of design, it’s being speculated that the 2020 Creta will look the same as the upcoming ix25. However, the 2020 Hyundai Creta will reportedly be market-specific and the changes will not be limited to just powertrains but design as well.

The new ix25 that was recently showcased in China looked rather oddball as far as its design is concerned, both at the front and the rear. While Hyundai’s Indian arm is yet to confirm whether the India-spec 2020 Creta will look similar to the new ix25 or not, Hyundai of Brazil has said that the new Brazil-spec Creta won’t be as outlandish as the ix25. Instead, the new-gen Creta for Brazil will follow a more conventional design approach and will take some inspiration from the HB20 series of cars there.

In India, the design language that the Venue has adopted could be the way forward for future Hyundai SUVs. Which means the new Creta might get a split headlamp setup and the new cascading grille at the front. It is, however, the rear of the new ix25 which might go under the knife significantly for India. So, we can expect the split tail lamps of the ix25 to make way for conventional tail lamps.

The 2020 Creta in India is likely to be bigger than the current model and will get both petrol and diesel engine options. We expect Hyundai to showcase it at the 2020 Auto Expo followed by launch later next year. While we find the new ix25 a bit too loud as far as its design is concerned, let us know what you think about its exterior and interior design in the comments below.

Very nice creta 2020 How many prise on rod