The SUV is sold in four broad trims: E, S, G and V, with the strong-hybrid powertrain offered only in the last three 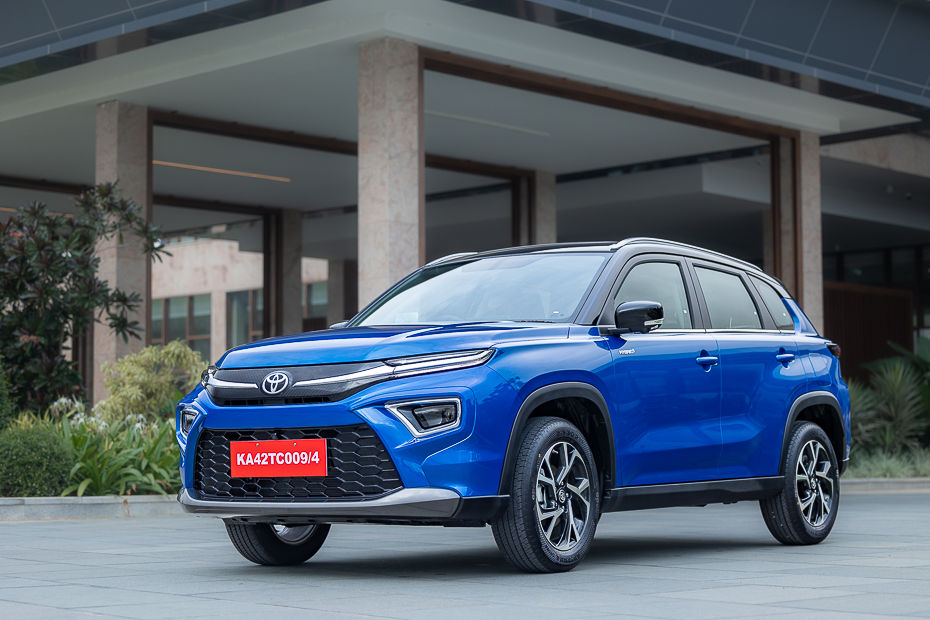 Toyota has launched its debut product for the compact SUV space, the Urban Cruiser Hyryder. However, prices of only select variants have been revealed for now. The Toyota Hyryder is sold in four trims: E, S, G and V. Save for the base-spec E, all other trims are also available with the segment-first self charging hybrid powertrain. It’s been jointly developed with Suzuki, whose Hyryder equivalent is called the ‘Grand Vitara’.

Here’s a look at the prices of the select variants of the SUV:

*TBA- To Be Announced

Driving Force Of The Toyota SUV

The Urban Cruiser Hyryder gets the same mild- and strong-hybrid powertrains as the Maruti Grand Vitara: a 103PS 1.5-litre, four-cylinder petrol engine (mild-hybrid) and a 116PS (combined) 1.5-litre, three-cylinder unit (strong-hybrid). While the former comes with 5-speed MT and 6-speed AT options, the latter is offered only with an e-CVT gearbox. Toyota is also offering the mild-hybrid’s top-spec V trim with an all-wheel drive option. While the mild-hybrid tech is from Maruti, the strong-hybrid system is from Toyota.

Related: Toyota Hyryder Hybrid Driven; The Bridge Between An EV And ICE

A Buffet Of Features

There’s no dearth of features on the Urban Cruiser Hyryder as it comes with ventilated front seats, a panoramic sunroof, a head-up display, a nine-inch touchscreen, and a 360-degree camera.

Passenger safety is ensured by up to six airbags, vehicle stability control (VSC), and a tyre pressure monitoring system.