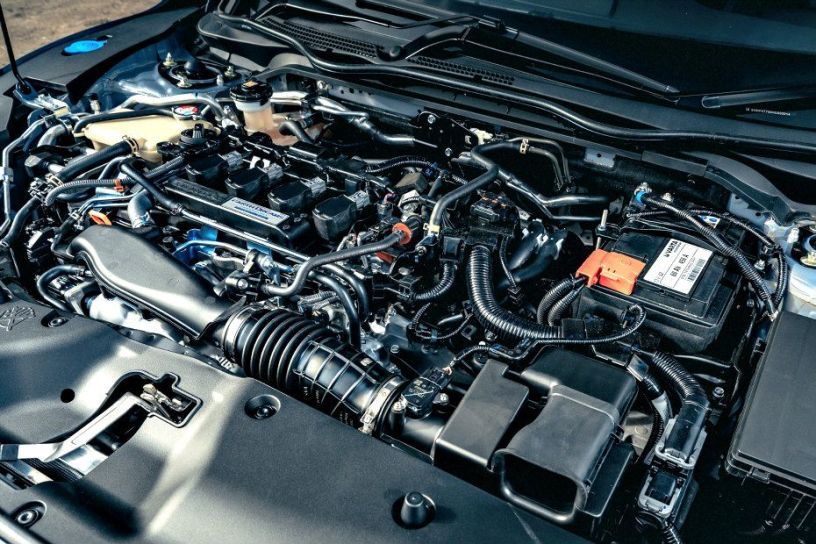 While the India-bound tenth-generation Civic is on sale in most major markets, Honda is gradually introducing the new fifth-gen CR-V around the world. Both the cars are expected to launch in India in FY2018-19 and were showcased at the Auto Expo 2018 as well. Like always, the CR-V and Civic share the same platform, Honda's modular compact global platform, that made its debut with the latter.

Apart from the platform, both these cars also share engines. The 1.6-litre diesel unit (check out the picture above), which Honda manufactures and exports from India, will power both the CR-V and Civic in the local market as well. There’s also Honda’s latest 1.5-litre turbocharged petrol engine from its VTEC Turbo engine family that powers these cars overseas. The Civic and the CR-V, however, are also powered by naturally aspirated engines: 1.8-litre (only in select markets like Thailand) and 2.4-litre i-VTEC, respectively, as before.

There are a couple of reasons why we think Honda can introduce the new 1.5-litre VTEC Turbo engine in India as well when it launches these cars here:

Since both the Civic and the CR-V have upped their game when it comes to overall packaging, the prices are certainly set to go up as well. So, more powerful engines would make their cases stronger against imminent rivals. Moreover, the new turbocharged engine, of course, is torquier and more importantly, offer the peak torque quite early and for a longer rev range as well. This improves driveability compared to naturally aspirated motors. Even their prime rivals, the Skoda Octavia and the Jeep Compass, offer downsized turbocharged petrol engines.

Besides this, introducing the Civic and the CR-V with the 1.5-litre VTEC Turbo makes more sense rather than launching them with two different naturally aspirated petrol engines. Following this approach, Honda could benefit from economies of scales. Even in the case of the diesel variants, both the CR-V and the Civic are getting the same 1.6-litre i-DTEC diesel.

Overall, we don’t really see any viable point for Honda to hold back the new forced induction downsized motor from us. In fact, this new 1.5-litre motor is also more tax-friendly as cars with engine capacity over 1.5-litre are considered as luxury vehicles by the Government and attract more tax.  A relatively tax-friendly engine (1.5-litre VTEC Turbo) that is more powerful and more fuel efficient as well would certainly help Honda package its upcoming premium cars better in the country.

Check out: Honda Picks CR-V Hybrid Over Diesel In Europe; Should It Do That In India Too?