The largest carmaker in India finally has a new compact SUV in its lineup, let’s see how its prices stack up against the competition 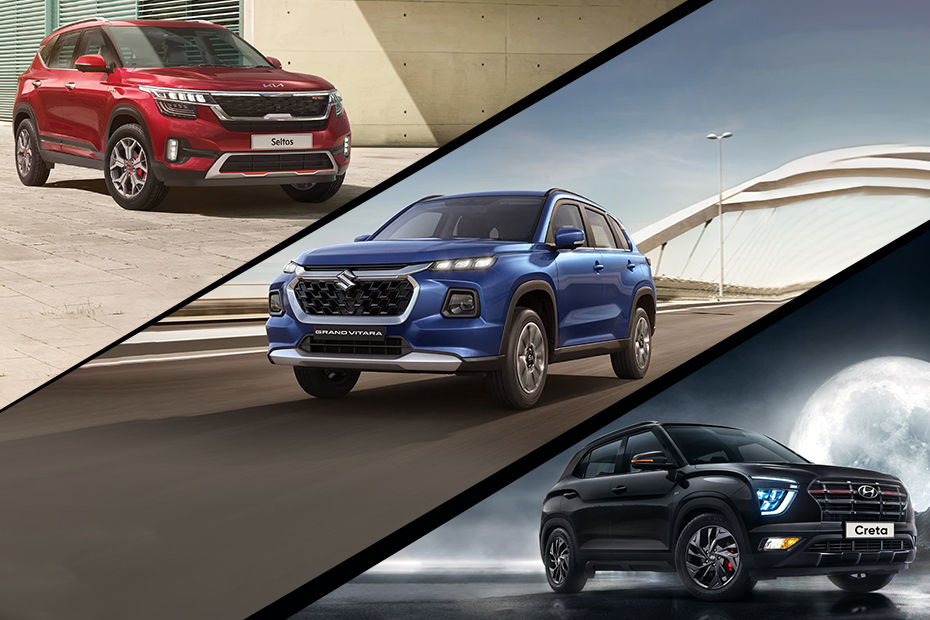 Maruti has revealed the complete price list of the 2022 Grand Vitara ahead of its cousin, the Toyota Urban Cruiser Hyryder. It has a premium set of features like a panoramic sunroof, nine-inch infotainment touchscreen, ventilated front seats and a 360-degree camera.

Let’s see how the prices of the compact SUV from Maruti compares against its segment rivals:

Strong Hybrid vs Diesel AT