However, we’ll get the one based on the facelifted Creta 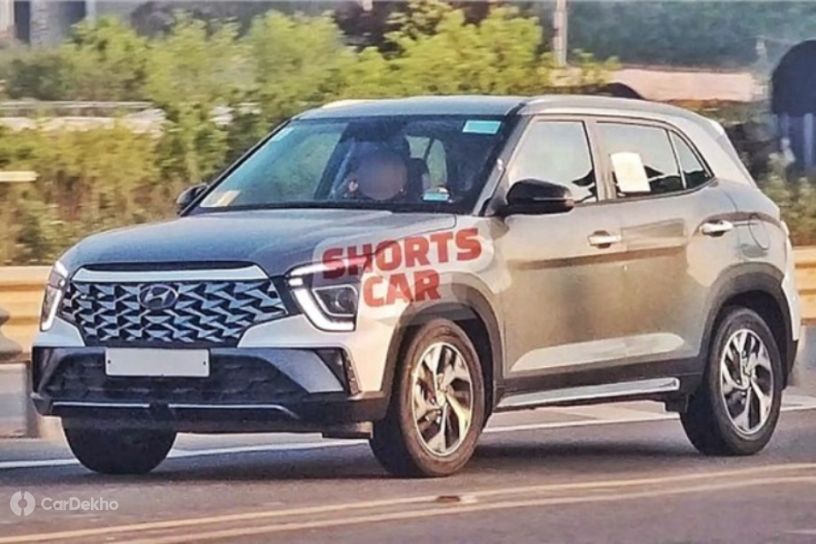 The first set of spy shots of the first-ever Hyundai Creta N Line are out ahead of its Brazilian debut in June. It will be the first N Line model for the South American country and the third one for India, after the i20 and the upcoming facelifted Venue.

Do note that the spied Creta N Line is based on the pre-facelift, which is also on sale in India. The facelifted model debuted in Indonesia last year and is expected in India by early 2023. So, we’ll most probably get the N Line version of the facelifted Creta.

The undisguised spy shots show a tweaked design with specific ‘N Line’ elements. The front profile is seen with a wider grille with dark chrome inserts and a more aggressive-looking front bumper. The side profile remains largely unchanged, save for the chrome door claddings.

Moving towards the rear, you can see the new bumpers with the faux inserts and the dual exhaust tip. While we see all changes, the N Line badging and red inserts can’t be found and might be covered with the white tapes over the test mule.

Just like all the other N Line models, even the Creta will get some sportier touches like an all-black theme, leather seats, red inserts, and aluminium pedals on the inside. It should be based on the top-spec variants, thus being loaded with all the bells and whistles. Notably, the Brazilian-spec model gets ADAS with adaptive cruise control, automatic emergency braking, and lane-keep assist, which will debut on the India-spec Creta with the facelift.

The Brazilian-spec Creta is available with 1-litre turbo-petrol and 2-litre naturally aspirated petrol engines. In India, the Creta N Line would be offered with the 140PS 1.4-litre turbo-petrol and 7-speed DCT (dual clutch auto) combination. Just like the i20 N Line, even the Creta should receive some tweaks to the suspension and steering wheel feedback, for a more engaging drive.