The segment, overall, witnessed a growth of over nine percent compared to July 2022, taking the total sales over 32,500 units 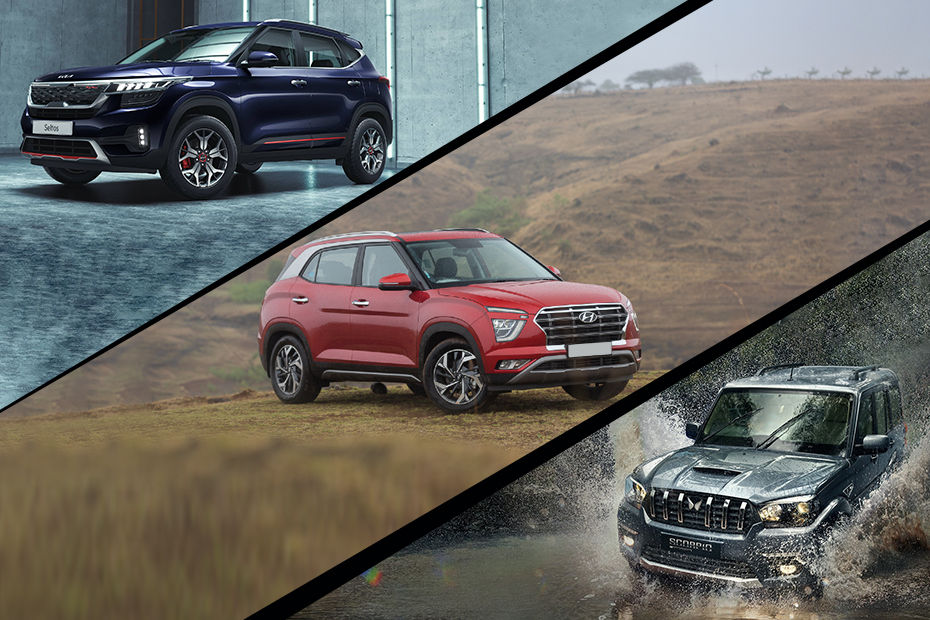 For the last few years, the Korean duo of Hyundai Creta and Kia Seltos have ruled the roost in the compact SUV segment. Both models have once again retained their top ranks in August sales as well.

Here’s a look at how each compact SUV fared last month: