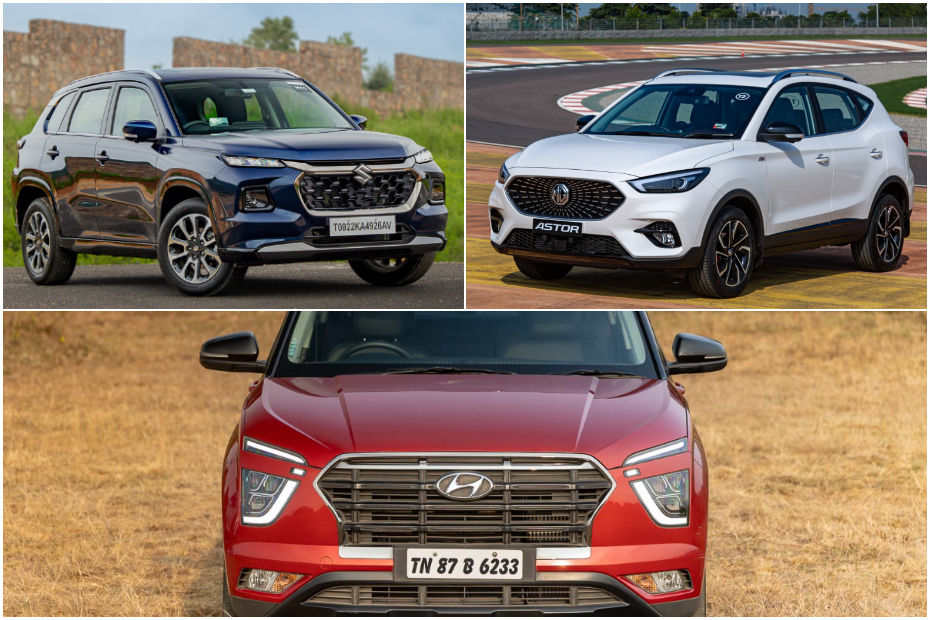 Sales of compact SUVs witnessed a slump in November 2022 when compared with numbers reported in the month that preceded it. As usual, the Hyundai Creta maintained the segment’s leadership followed by the Kia Seltos.

The newest entrant, the Maruti Grand Vitara, was off to a great start but dropped behind the Mahindra Scorpio in the penultimate month of 2022. Here’s how each of the eight compact SUVs fared in November: