Honda Might Discontinue Diesel Cars In India Next Year 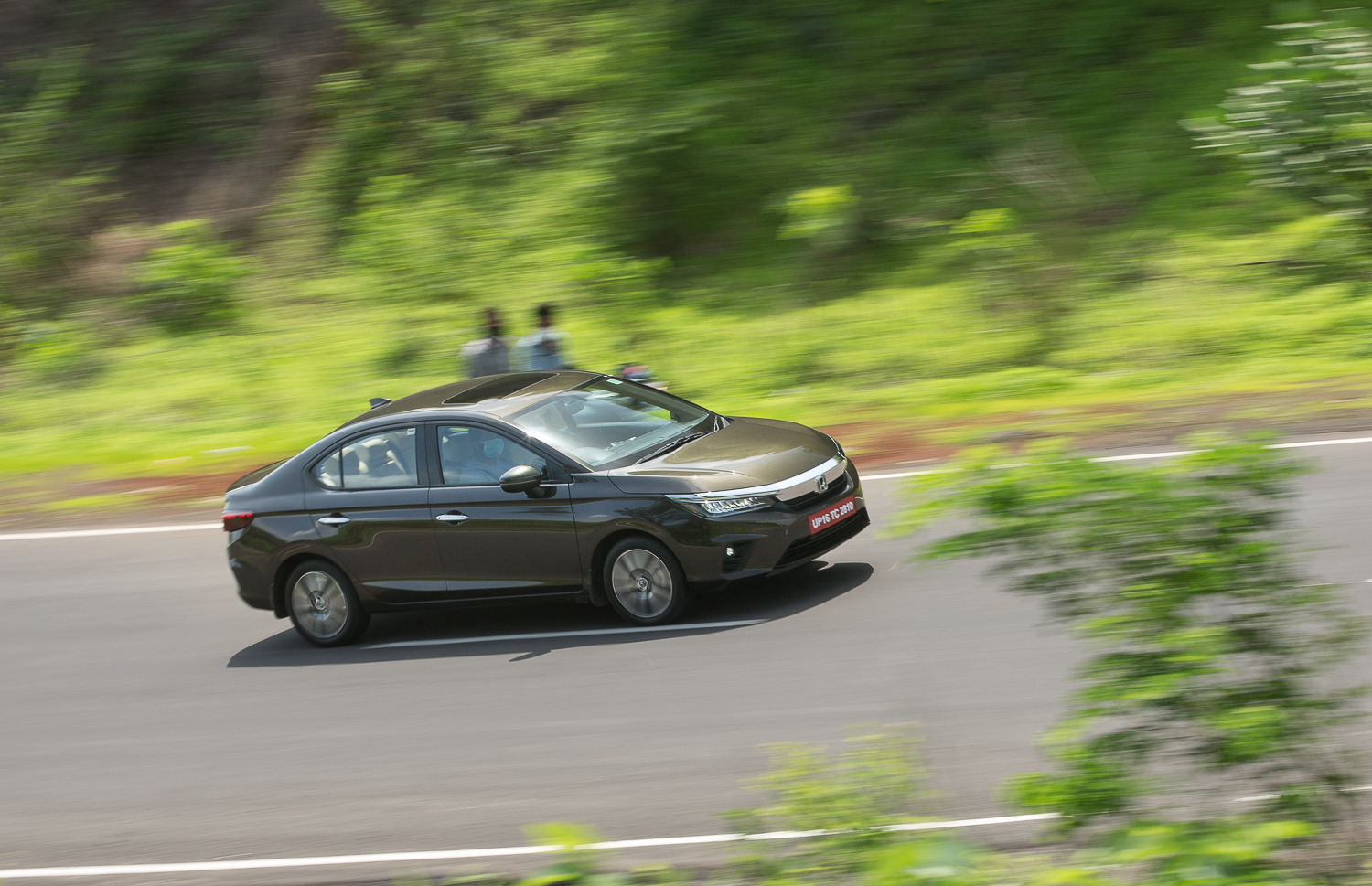 In a recent interview, Honda Cars India CEO, Takuya Tsumura hinted that they might discontinue diesel cars from March 2023. Currently, the carmaker has three diesel models on sale - the City, Amaze, and WR-V.

He said, “We are now not thinking too much about diesel. It’s very hard to clear RDE (Real Driving Emission norms) with the diesel. Even in Europe, most of the brands could not continue with diesel.”

The new emission norms are supposed to kick in from March 2023. For that, the diesel powertrains will have to be updated to reduce the emissions, which will be a difficult challenge and could also be a costly affair. This problem was faced by several carmakers during the BS6 transition.

The Honda Amaze and City diesel account for less than 10 percent of the total sales of these two cars, respectively. With less numbers, it might not make sense for the full emission transition, which will also affect the buyers as the prices will be hiked. Currently, they share the 1.5-litre diesel engine, rated at 100PS.

Honda has confirmed to us that more hybrid models will be introduced in the coming time. The carmaker introduced the strong-hybrid powertrain with the City, which, unlike the Accord, is a mass-market car. The same powertrain could be seen on Honda’s upcoming SUVs, which will debut the market in 2023.

Honda is going to discontinue the Jazz, WR-V, and fourth-gen City soon. Now with diesel cars being added to the list, the only models remaining on sale will be the City Petrol and strong hybrid and the Amaze petrol, until the SUVs are introduced sometime in 2023.