Citroen Will Launch Two New Models In India In 2023 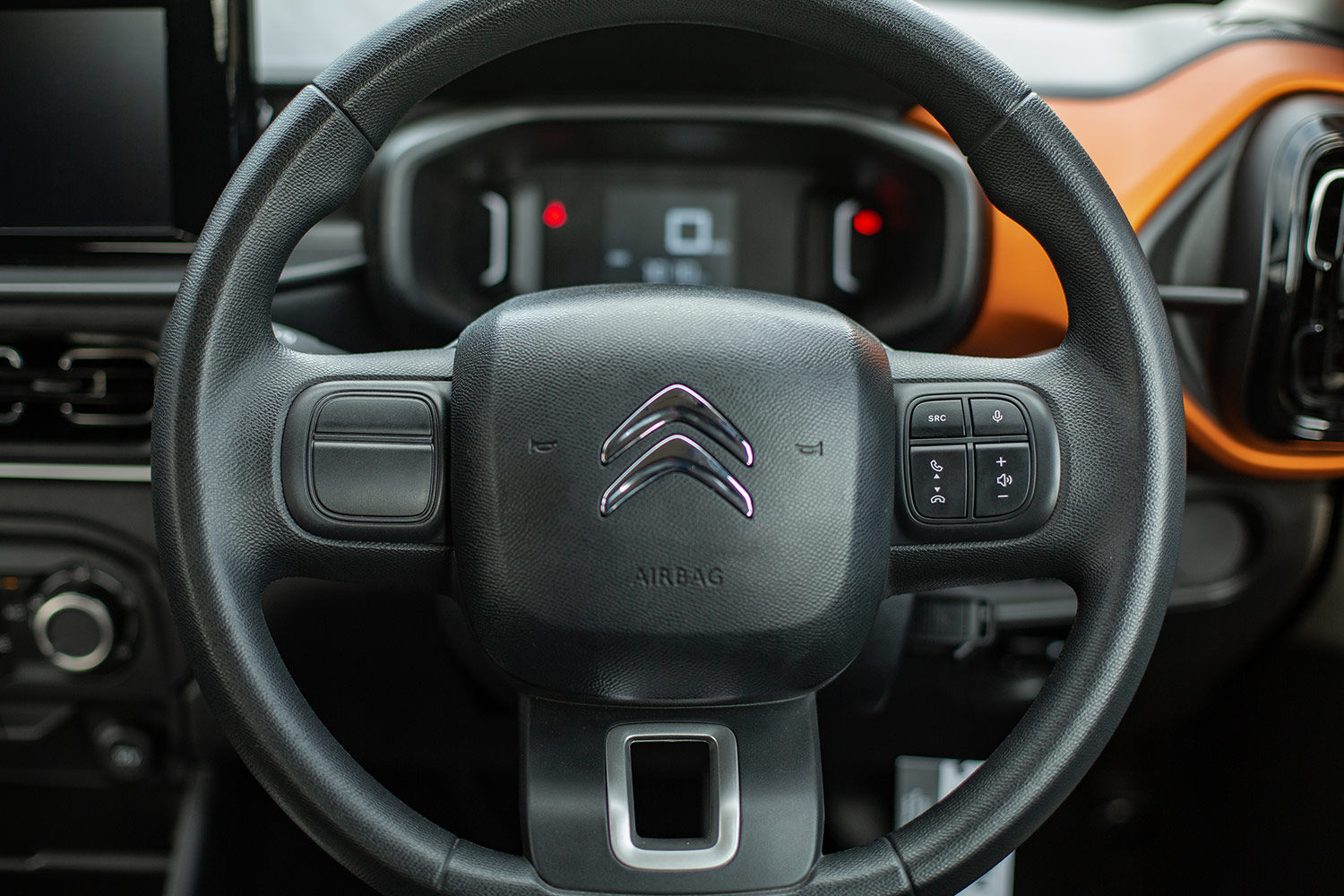 The Citroen lineup in India will soon be expanded with the launch of the eC3, the all-electric version of the C3 hatchback. At its official unveiling, the French marque confirmed that it has another new product lined up for 2023.

The carmaker has not officially confirmed what this second launch of 2023 will be, but we expect it to be a three-row version of the C3. It has been spied on while testing under heavy camouflage, and we expect it to have significant revisions to the design, especially the rear end.

Where would it sit in the lineup?

The Citroen C3 hatchback will remain the brand’s entry-level offering with prices starting from Rs 5.98 lakh, while the C5 Aircross will be the flagship. The upcoming eC3 EV will likely attract a premium for the electric powertrain and prices are expected to start from Rs 9 lakh. A three-row C3 with a petrol engine will likely be positioned nearly similar to the eC3 as an affordable rival to compact SUVs like the Creta.

When will it launch?

We know that this new Citroen model is slated to debut in 2023, the official timeline is yet to be revealed. It is expected to arrive in the second half of the year with the eC3 electric hatchback to arrive in February 2023.

Citroen
VIEW ALL
"WhatsApp"
S
Published by
Was this article helpful ?